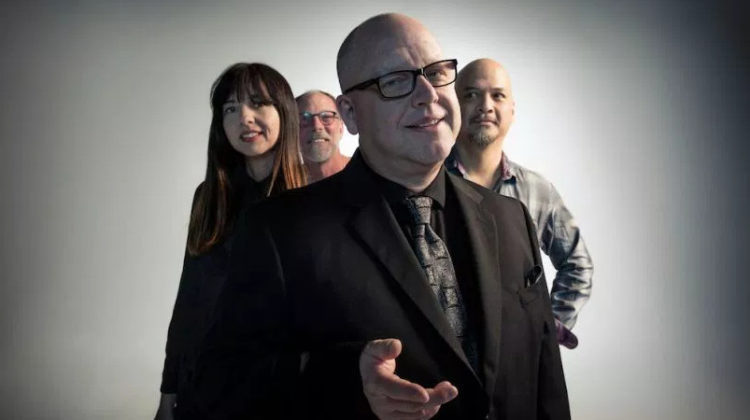 Rock stalwarts Pixies are gearing up to release their new record Beneath The Eerie, and also including a deluxe double vinyl edition thrown into the mix.

Being released in September 2019, their new record entitled Beneath The Eyrie has recently been preceded by new track On Graveyard Hill, which, if this is anything to go by, means we’ve got more of that classic Pixies sound to look forward to when the record is finally here. 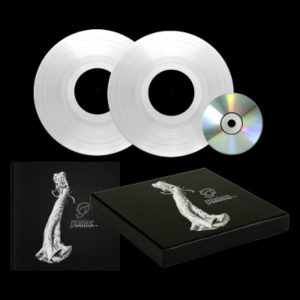 The album features 12 tracks that were recorded in December last year at Dreamland Recordings, New York, being their first new material since 2016’s album Head Carrier. Pixies have also gone all out with the power of social media for this record, even recording a 12-episode ‘Pixies Podcast’ where you can find out more about the process of making the record in its entirety including input from band members and special insights in and around the recording studio.

The record is slated for release on 13th September and also features a special edition box set including 2 clear vinyl records, a CD, and hardback book to accompany everything. The second vinyl disc features 9 never heard before demo tracks that sounds like a must for any hardcore fans out there.

With a back catalogue that features some of the strongest alternative rock of the late 80s/early 90s, their original alt-rock sound was ground-breaking at the time and led the path for many acts such as Nirvana, Smashing Pumpkins and Weezer to follow in their footsteps. Fans will have high hopes that Beneath The Eyrie will continue the band’s fine form and it will be interesting to see if a world tour will follow.

The Pixies Podcast is set for release on June 27th and will be available on all the major streaming platforms, or you can pre-order the album box set here.