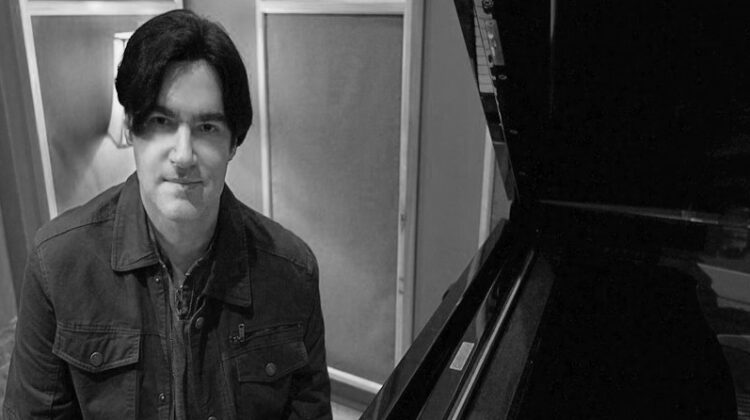 Culture War from Paul Maged builds on a mix of protest songs and socially conscious themes amongst heavy riffs and big choruses.

Paul Maged’s 5th album is his most ambitious yet, and, as always, he’s unafraid to call out any issues he sees worthy to discuss with forthrightness and guile. Culture War not only focuses on songs of protest but brings in social issues close to the artist’s heart against hard-rock rhythms and a strong sense of purpose.

Kicking in with album-titled track Culture War, we’re treated to the powerful riffs and heavy guitars littered around earlier EP Fight to the Death. With more than a hint of 80s metal influence, Maged hits on lyrics based around fear, the power of the media, and hard-hitting social issues. Its fast-paced energy throws all these different ideas in your direction that some may find difficult to cope with, but it’s evident that the artist has a lot on his chest that he wants to put out there, using the opening track to do so. Simplicity follows with a more settled sound but still featuring those fuzzy guitar riffs guiding the track forward, this time leading to a more uplifting chorus that spontaneously breaks down into heavier sections.

With the album being self-touted as featuring a myriad of protest songs, Lose Your Privilege is one of them; a hard rocker about white privilege that took a more meaningful and in-depth turn due to being written amidst the death of George Floyd. As pulsating drums throw the track forward at a merciless place, Maged calls out the unfairness of society and the vile hate that’s created this situation: “You will have your judgment day, the reckoning is here to stay”. Cult 45 then powers things up with a more punk rock underbelly, this time taking aim at American corruption, propaganda, and political upheaval.

It’s not all protest songs, even if they do form an important part of the record. Shine on Your Light takes the form of a therapy session, featuring a slower and more thoughtful opening and pace which breaks up the record nicely, with  Maged talking to his late-father and coming to terms with their relationship. The Saturday Scene slows things down even further, wandering into 80s rock ballad territory which at times feels a little empty, but manages to bring it back with a strong chorus.

When Dreams Don’t Come True ends the record ends on an uplifting note, despite what the title suggests. Thoughts of new beginnings and getting through the tough times are littered amongst tight drums, high energy, and a catchy chorus.

Culture War from Paul Maged is an interesting collection of songs and ideas that shows off the singer’s lyrical versatility and penchant for heavy guitar riffs. Maged obviously has a lot on his mind and manages to get the point across through his music in most cases, but at times a bit more clarity and focus could really help bring out his ideas. The record is still littered with catchy choruses and great guitar work that will keep the listener intrigued throughout.