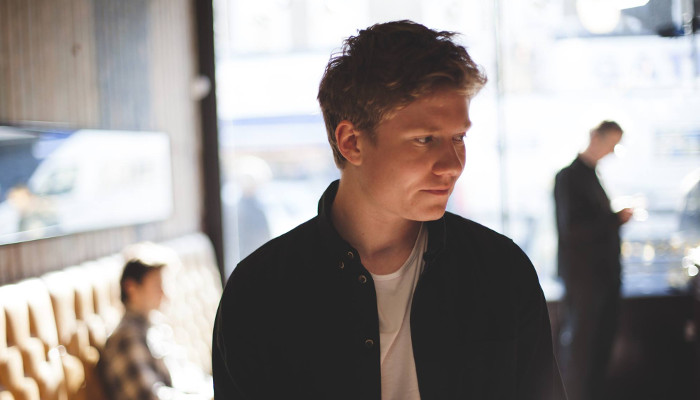 The London producer’s accomplished debut album, Aletheia, demonstrates a consummate command of moods and instrumentation as it saunters effortlessly between a plethora of electronic and downtempo styles.

In 2015, the London musician aka O’Flynn caused ripples in clubland with his acclaimed 12” singles, Tyrion and Desmond’s Empire, a pair of supple productions that elicited comparisons with names from the electronic vanguard such as Floating Points and Four Tet and prompted gushing acclaim from the likes of Gilles Peterson, Bonobo, James Blake and Ben UFO. Having built upon this exalted reputation with a series of enticing and disparate releases on the Ninja Tune, Blip Discs and Hundred Flowers labels, he’s now set loose Aletheia, his debut album proper on Silver Bear Records.

With the release of his debut long-player, O’Flynn consolidates and expands upon the club-centric, tribal house inflections of Tyrion whilst dipping into pockets of pastoral, striking a perfect balance between tranquillity and the dancefloor for boundless, shape-shifting moments of crystalline beauty. His is a measured approach to electronic music: subtle yet insistent, cerebral yet accessible. 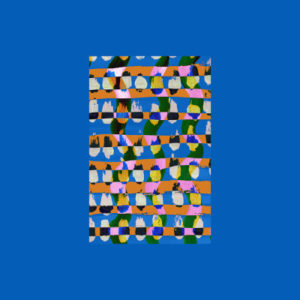 Aletheia is a sprawling, humid and enveloping record of emotional heft that emits a heady, stereo-panning haze from its comforting and entrancing tapestry of African vocal snippets, live drums, sinewy jazz, electro-acoustic gurgles, ethereal soundscapes, twitchy electronic percussion and glitchy riffs. Whilst pulling from Afro-beat, field recordings, house, dubstep, sunshine psychedelia and abstract hip-hop, he reconfigures them into a lush, tropical setting suiting his own blend of organic and electric.

Whilst Mesablanca, Sunspear and the disco-flecked Tru Dancing –  irresistibly concocted nuggets that seethe with energy, a joyous affirmation of life – are precision-tooled bangers exuding a summer-in-the-city euphoria, other tracks betray a twinkling, child-like charm or pursue a more digitised slant on breakbeat-propelled jazz. The slow-burning Udu conjures a sun-smacked reverie worthy of Avalanches and FourTet, whilst the harp-showered Aeolian and Seamstress are bewitching inversions of Madlib, Prefuse 73, DJ Shadow or Boards Of Canada’s Music Has The Right To Children that radiate a dizzying, mesmeric sheen.

Aletheia serves as a pretty and eclectic testament to a burgeoning talent in electronic music; its ghostly voices and intricate textures toy with the pleasures of pop whilst carving out a warm, easily identifiable aesthetic.