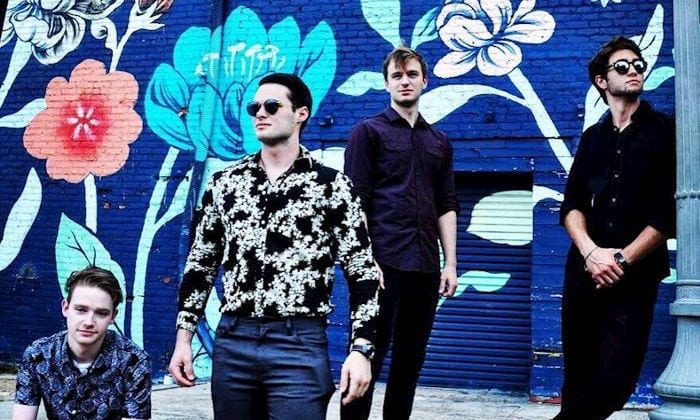 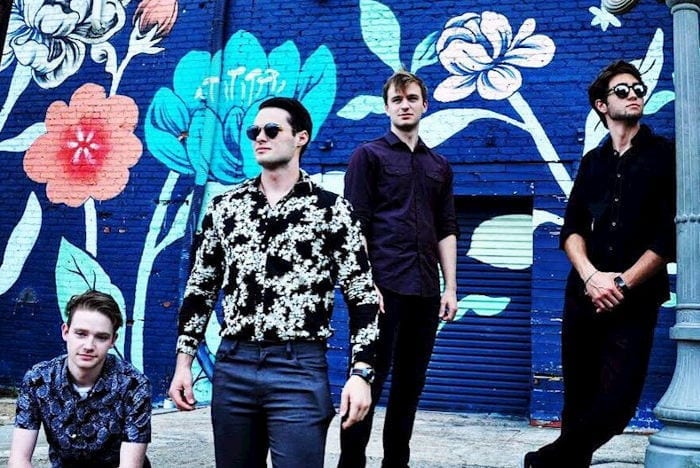 Nocturnal Animals aim for Indie-pop rock perfection with new record Writing On The Walls, bringing in influences from early noughties bands to tailor their sound.

It’s not easy being an indie-rock band these days. In the 90s, anyone with a guitar and a few chords could make it big. The 2000s had a revitalisation with bands such as The Strokes and The White Stripes at the forefront, but over the years this style has ebbed away, almost becoming over-saturated with the rise of social media and easier methods of releasing music. But, for bands that love indie-rock, there is nothing else they’d rather do, even if they have to work harder to get to where they want. Nocturnal Animals are one of those bands that have this passion, with new album Writing On The Walls showing off their quality and willingness to prevail.

The record starts off with track Fake Love; think of early Sabbath and late Queen and you’ll get the picture. Crisp guitars and vocals drive the track along in a fun and fast-paced opener with the main riff reverberating throughout, and the band getting more settled and confident as the track continues. Lead singer Mason Jones then screams down the mic as the instruments recoil and gather around him to great effect. 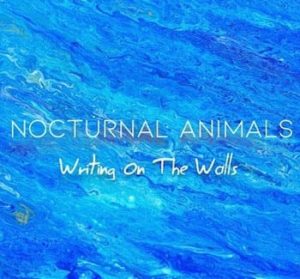 Shiver, with it’s cleverly echoed vocals creates something different and pleasant amid a light rock sound, before the chorus ups the ante, with wisps of Weezer set against Panic At The Disco setting in. Great use of stops and breaks ride over the track as it ebbs and flows forwards.

Previous single Margot is an album highlight, finding comparisons with British stalwarts Arctic Monkeys. Off-beat melodies and clever lyric placements see the band managing to find rhymes and rhythms where others wouldn’t. It still has that American glitz in production rather than the grimy British feel of the Arctics, but this is not a bad thing as it makes the track feel more their own.

Dirty Eyes portrays feelings of the early 2000 rock revolution. Another English comparison would be Muse, with their playful rock sound that spins off in all directions as the track progresses. Fever Dream also takes tips from the seminal British act, reminiscent of their thumping track Uprising as it marches on to the beat of a drum. They could both do with a little more kick in places to really bring them alive, but the melodies do enough to keep them interesting and its where the bands skills really shine.

Writing On The Walls is a strong effort by a band that are clearly on the verge of finding their sound. The comparisons are kind, and their love affair with indie is worn on their sleeves for everyone to see. With strong musicianship and a true love of what they’re producing, it will be interesting to see if they can up the indie ante as they’re fan base grows.