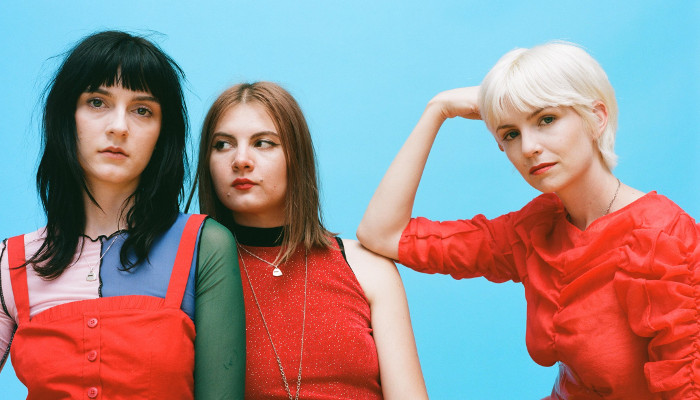 Friday is back, and so is New Music Fridays! This week’s quartet of artists sees an eclectic mix of styles and genres grace our presence, each with their own identities that come across strongly in the music. LA is representing 50% of the bands this week which just goes to show the strong music scene that the City of Angels has at the moment amidst a great crop of up and coming artists. As always, ‘click the pics’ to listen to the tracks chosen below.

Automatic – Too Much Money 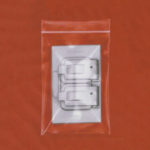 The dark and synthy post-punk sound of LA’s Automatic is as much fun as it is moody, and new single Too Much Money shows off what we should be looking forward to in their upcoming album, Signal. As a surfy bass line starts off with tight and rhythmic drums following, this leads onto an ongoing drone before vocals take over with their monotone but hypnotic melodies. This wouldn’t feel out of place in the 80s post-punk scene of England as the female trio manage to tie everything together seamlessly and wrap up the track before it outstays its welcome. With a post-punk resurgence hitting LA at the moment, Automatic should be at the forefront if they continue to create tracks like this. 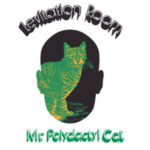 Another LA-based band and another inventive and eclectic band. Levitation Room’s psychedelic sound is influenced by The British Invasion and 1960s counter culture as their guitars soar, sultry vocals impress, and your head spins into a sonic soundscape. Single Mr. Polydactyl Cat twists and turns as echo-laden and fuzzy guitar begs the track to move forward into a wonderland of sounds and ideas. The track gradually builds to a slow-down section that floats around your consciousness amidst Hammond organ, filtered vocals and a gently caressing nature that leaves you wanting more. 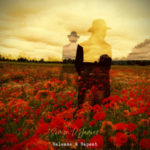 Release & Repeat is the first track from Simon D James’ new EP, Days of Heaven. The track immediately hits you with its heavy guitar riffs and sounds before settling down into James’ sultry vocals and satisfying rhythms. The track flits between the hard and the soft, allowing the instruments to do the talking in the raucous sections and the vocals and melodies ruling the quieter bits with impressive subtlety. The track manages to grow into itself as it swaggers forward, with Simon’s vocals gradually building into the loud parts that show off his undeniable vocal range. 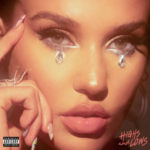 Shaylan’s new single Own Way takes us on an impressive nu-pop journey that’s wrapped around her effortless vocals, suiting the track to perfection. Based on a subtle guitar riff, drums pulsate as they push the track forwards towards the addictive and expressive chorus. Shaylan is venting her anger here and the emotion in her vocals perfectly sets off and lights up the energy from within the track. The song is actually quite a ‘bare bones’ affair so it’s even more impressive how addictive Own Way is. The sign of a well-written and produced track.