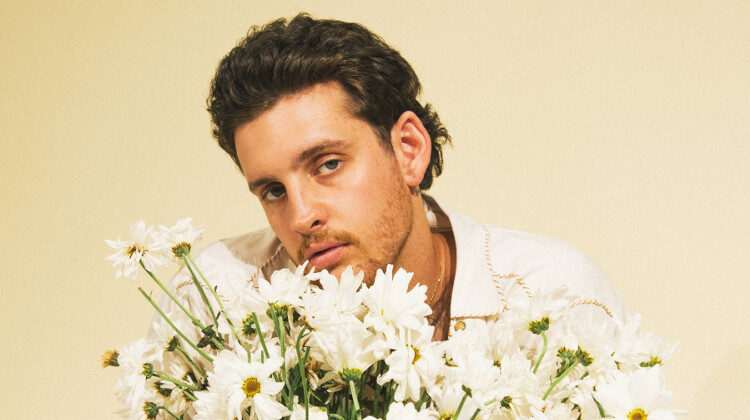 Yay! August is here! A new month, a whole bunch of great new music to listen to. With lots to choose from this week we went for a mix of settled pop, indie rock and folk that seems to fit together nicely, with one artist making her second appearance on New Music Fridays. What a feat! As always click the pics to have a listen.

Settled guitar tones kick in with a sullen atmosphere that grows slowly against BabyJake’s smooth, with a slight scratch, vocals. As piano tones kick in before the chorus starts, the track grows in stature with a guitar riff leading the way forward. There’s something about the track and the honesty portrayed in the lyrics that just make it stand out and leave you wanting more. The sign of a good song.

somegirlnamedanna makes her second appearance on New Music Fridays with the instantly addictive seriously, just stop. Strolling along on settled tones, Anna’s honest lyrics and distinct singing style form a visualisation of her life that’s impossible not to get swept up in. The chorus once again brings in her unique style of vocal layering leaving a lasting impression. Check out our EP review of twenty one, twenty two here and look out for our interview with Anna next week…

An indie LGBTQ love song, The Muscle strides along on plucking guitar as Vanessa’s vocals take command in the dream-folk atmosphere. Written for her girlfriend as a gift, its beauty manages to creep out spontaneously throughout the lyrics as tender guitar work pulls at the heartstrings. Mesmerising stuff.

With influences that range from Blondie to Black Sabbath, you can really hear both these artists in Find Myself. Starting with what could be called ‘Stranger Things synths’, the track is wrapped in pop beats and tailored vocals before arriving at a big chorus that hits mercilessly. DYLYN takes command throughout, allowing the track to envelop her when necessary but hitting back even harder when needed.