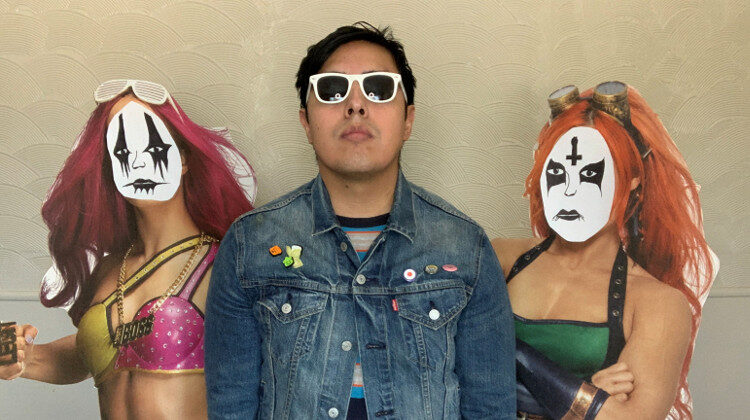 2020 has shaped into a crazy year for everyone, so why not take some time out from the world and enjoy this week’s picks for New Music Fridays? We have four tasty morsels ripe for listening below, from grungy punk, to folky rock, to dreamy indie. As always, click the pics to listen!

Meltcitizen – Gonna Find Me A Genie With A Magic Bikini

Using a mix of garage rock, grunge and punk, the fantastically named Gonna Find Me A Genie With A Magic Bikini hits like a freight train with big guitars, big vocals, and an energy that won’t quit. It has all its mentality hellbent on relentless fun and frivolity, and before you know it the power punk pop loveliness comes to an end. Epic.

Inspired by a feeling of urban claustrophobia, Big Waves takes on a folk-rock sound that’s bold and tailored to perfection – think of Beck’s mix of eclecticness and you’d be on the right track. Fuzzy guitars come alive intermittently throughout creating a swirling of sounds and ideas that Sir Jay manages to control and calm when necessary. Mesmerising stuff.

Originally written for a friend struggling with mental illness, the settled yet addictive dream-folk sound of Heartachers ploughs deep into your mind and refuses to leave. Wilding’s heart-wrenching vocals rise and fall against an atmosphere of solitude and a perfectly tailored guitar track; this allows the production to bring out the intricacies in the vocals and strength in the lyrics making for a powerful yet subtle sound.