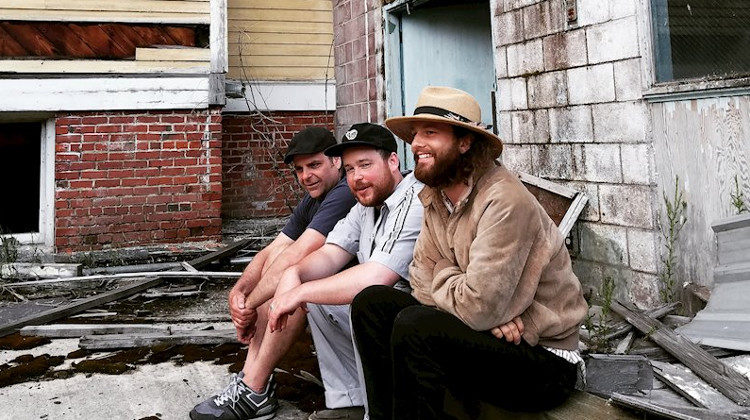 Being in an indie band has always been fun. You have a huge amount of influences from the past to play with which can be great, but the best bands know that they must introduce their own sounds and ideas if they’re going to get far. Mother Yeti do just this with new album My Best Please, managing to bring in a plethora of their own, original ideas to fill out an indie rock sound that never knows when to quit.

Starting off with Someones Happy, we’re straight away thrown into high energy drums, roaring guitars and powerful structure. This all then suddenly settles down as straight-laced but intelligent vocals kick in to briefly contain and calm. This is only a brief instance as the music intermittently rears its power in a nice play between the tailored and the energetic. The lyrics and pretty and playful, feeling straight out of 90s Britpop, but still bringing something new to the equation: “She’s alright, he’s ok, the people cry for better days, I’m half happy on my own today”. With sounds and lyrics combined, think Supergrass and The Strokes and you’d be on the right track. Quite the opener.

My Best Place continues the quintessential indie-pop sound, this time focusing on brighter and prettier guitars, a slower pace and more distinction on the lyrics. Singer Zack Degler’s vocals toy with a folky, 60s sound that finds harmonies where others might not, perfectly dancing in unison with the settled tones and subdued pace of the instruments.

What’s good about this band is the constant change of structure and energy, even though they stick to an overall indie rock sound. Wanted it Funny’s strength is in its eccentricity, seamlessly creating a throwback, soul sound steeped in 90s rock that changes pace at the drop of the hat, or the equally impressive In Your Eyes, allowing the bass to lead the listener forward amongst more psychedelic turns and a more distorted vocal arrangement to create a pleasing sound.

One of the stand out tracks on the record once again takes a more psychedelic atmosphere in Push the Weather. The Hammond organ provides a basis for the track to wash over the listener’s emotions before turning into a more funk-laden sound with some clever ideas, poignant riffs and strong beats. Soberhead must also be mentioned for its beguiled, grunge-laden sound, allowing the band to just rock out and jam when necessary but perfectly in tune with its quieter moments to help bring the track out of its shell.

Mother Yeti have created a perfectly paced and exhilarating record in My Best Please. Content to play around with its indie rock sound, the band are masters at subtly bringing in other ideas and genres into the mix, but never let them take away from the overall atmosphere they’re trying to develop. From fast-paced rock to chillout euphoria, the musicianship takes hold of you one minute before the vocals settle you the next. A perfect piece of indie rock loveliness.