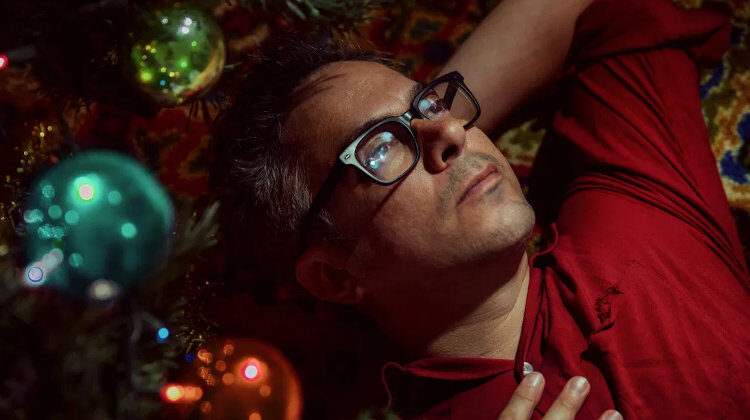 Think of Spring takes the essence of Billie Holiday whilst stripping it back to reveal the beauty and sincerity that M.Ward harnesses with ease.

Covering one of the greats in Billie Holiday would be a daunting task for many musicians. M. Ward, however, has taken it in his stride with his latest album release, Think of Spring. Hot on the heels of his Wonderful Migration Stories record from earlier in the year, this album is a different beast altogether. Concentrating on tracks from arguably her greatest work on later album Lady In Satin, Ward brings out a sincerity and bareness to the tracks that others would struggle to find.

Starting with the much-loved I Get Along Without You Very Well, the raw and intimate fashion of the track shows what to expect from the record, Ward using a single guitar to filter through a warm yet solemn sound. You’re able to take in M. Wards instantly recognisable vocals as they easily sweep forward on the playful melodies and structures of Holiday’s music. With the track a minute longer than that of Holiday’s, it allows Ward to delve into extended flows and tantalising pullbacks, keeping the heart-break but still making it a different beast altogether.

For Heaven’ Sake goes even further into the power of vocals with warm tones benefitting from the dual layers. You’ve Changed then builds on a more playful guitar track and uses silences to beautifully change pace and structure, settling down into a hypnotizing groove that we’ve seen in Holiday’s music over and over again: “Your kisses now are so blase, you’re bored with life in every way, you’re breaking my heart, you’ve changed”. Purists might be offended that Ward has switched around certain lyrics and riffs on his own, but the album is not trying to be a recognisable cover album, instead happy to put its own signature stamp on it.

With an array of alternate tunings throughout, this allows the record to wander off in its own direction but still maintain that sombre, delightfulness of the original material. But Beautiful with its almost late Beatles-esque guitar work saunters along in a solemn yet powerful atmosphere, whereas fan favourite I’m a Fool To Love You is played with such sincerity and prettiness, you can’t help but get lost in it. M. Ward’s vocals dive in much later, living up to Holiday’s delivery, if not quite the emotional intensity of the original. Ending on You Don’t Know What Love Is ties up the record nicely with Ward taken on a deeper and solemn tone, feeding into the stripped back atmosphere and minimal textures.

M. Ward’s reworking of tracks, all but one taken from Lady In Satin, is enthralling, hypnotising, and delightful. With Think of Spring he’s taken the classic layout of many of Billie Holiday’s songs and created something new whilst keeping the magic that she weaves throughout her music. The way M. Ward plays with the stripped back and intimate atmosphere can be mesmerising at times and leaves you wondering how he does so much with so little. A fascinating listen that pays homage to the original recordings without stepping on its toes.