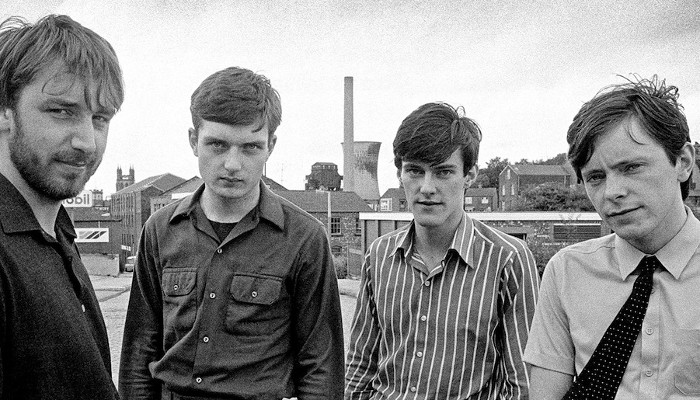 The original release of Joy Division’s seminal album Unknown Pleasures was on 15th June 1979 and to celebrate this 40-year-old record, Warner music are reissuing a special edition on 180g ‘ruby red’ vinyl. The reissue will come housed in alternative artwork that still features the iconic waveform design, but amended to more closely resemble the original specs by Peter Saville, switching over the black and white colours. 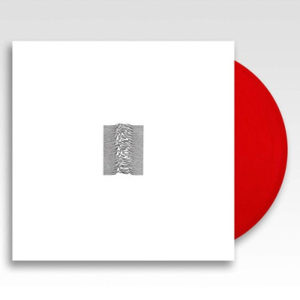 As many of you will know, Joy Division were at the forefront of the post-punk movement and a shining beacon of light that went out all too soon with the suicide of frontman Ian Curtis in 1980. The remaining members went on to form seminal group New Order who took the post-punk sound of Joy Division and combined this with a more electronica/dance sound to critical acclaim. Joy Division’s best-known track, Love Will Tear Us Apart, is frequently top of many ‘best of’ lists but is a single release that isn’t featured on Unknown Pleasures.

This reissue is set to bring a whole new swathe of people to the band’s music, especially as it’s been reported that the record is also set to enter the UK’s official album chart this week for the first time in 40 years. This is quite an achievement and shows the crazy world of charts and streaming we live in; the actual original release only managed to peak at number 71 in the charts.

Manchester -the band’s hometown – has also been getting into the spirit of things with lyrics and artwork from the record being displayed throughout the city and the iconic white waveforms being projected onto buildings.

Joy Division and Peter Saville have also been collaborating on a collection of clothing and accessories featuring the classic waveform design which you can take a look at over at the Goodhood website.

The reissue of Unknown Pleasures will be available for your purchasing pleasure from 14th June 2019.