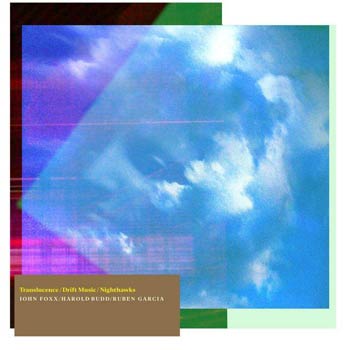 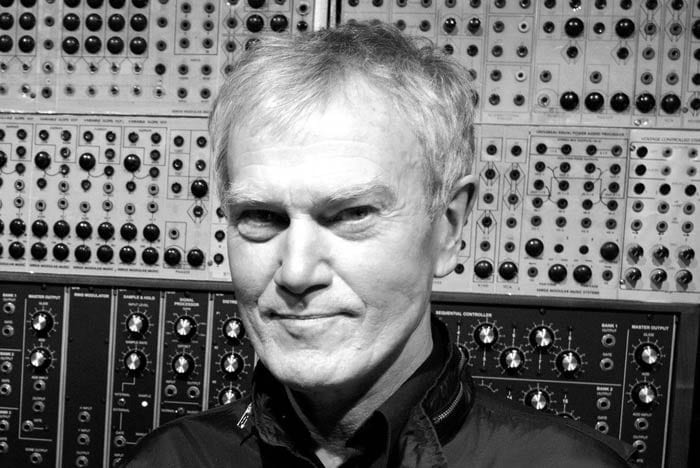 We take a look at the new vinyl box set for these 3 ambient artists, to discover if they work together as a whole on their first time in the format.

Three ambient artists, three LP’s. What more could you want for a laid back Sunday listening session? This Demon Records triple release box set is the first time these albums have graced vinyl, and with it brings the artists’ brand of clear and minimal to a new audience. Nighthawks brings a more sentimental value to the release, being the record that features renowned artist Ruben Garcia who sadly passed away in 2012. John Foxx was actually introduced to Ruben’s music by Harold Budd, giving off a real importance when looking back at with the three artists in mind.

Nighthawks, released in 2011, is the standout record for me. Featuring all three artists, the album pulls so much emotion from ambience that it impresses in great measure. That’s no easy task; ambient music is a difficult skill to master with its slow movements and sparsity of sounds, and to be able creates stories around the music is tough. The artists work together here and it really shows. The Shadow of Her Former Self takes a dark tone, with gentle, sporadic accompaniments fleshing out the track; a cymbal here, a cricket sound there, these little touches move the track forwards and allow the listener to follow along as part of the music. Now That I’ve Forgotten You is slow, sultry and full of misery and regret, creating emotions that are hard to avoid, but hypnotizing and delightful at the same time. The record feels cinematic with an underlying feeling of uneasiness, which is rarely seen in more mainstream records, so is something to savour. 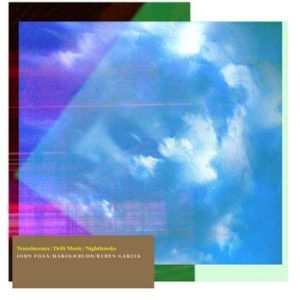 Translucence & Drift Music seem to skim where Nighthawks sails. Don’t get me wrong, it’s not a bad thing; it’s the technicalities in the record that set it apart from its predecessor. Opener Subtext with it’s gentle and serene sounds surround the listener and make you feel like your wandering down a long forgotten path. Here and Now Brightens up proceedings, being one of the more fast-paced and melodic tracks that grows into its own as it skims along; it’s as if its jumping from lily pad to lily pad on an undisturbed pond.  Linger is a more sombre and sparse affair which draws on the skills of the artists to create from simplicity. It wouldn’t seem out of place in the background of a psychological thriller as its dream-like essence pulls you along for the ride. The album is bound together by a sense of regret and reprieve, and makes for a really pleasing listening session.

The three Heavyweight LP package is completed with beautiful artwork from graphic designer, filmmaker and typologist Jonathan Barnbrook, probably most know in the industry for his work on David Bowie’s Black Star. The artwork is the essence of serenity and calm, and there’s a lot to work with, with 3 sleeves to enjoy. Faces in clouds, flowers bathed in deep blue and a blurry city street all create different feelings that in some way fit throughout the listening experience. The sound of these releases on vinyl brings a sense of transience and warmth, but some fans may find that the changing of records disrupts from the constant ambience effect that could be gained from longer formats or streaming. It’s a matter of personal preference at the end of the day, and I feel the added warmth and depth is well worth a try.

This 3 LP release brings back together three artists of great talent and stalwarts of the ambient scene. Bringing together past and present, the atmosphere is strong, the songs beautifully constructed, and emotions brought right to the surface throughout.