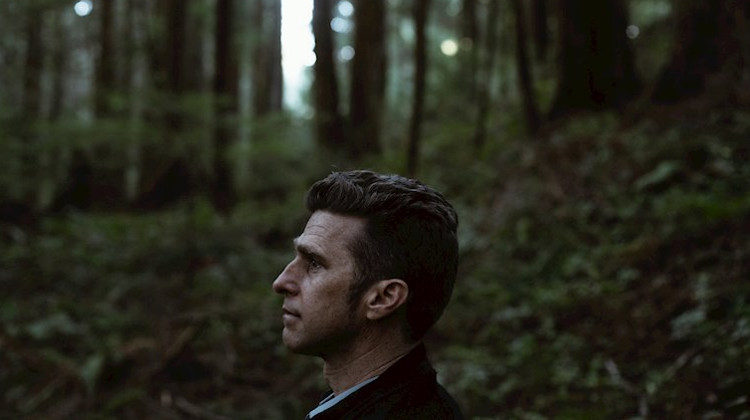 Ambient electronic artist Jeads creates a complex, wintery soundscape with an intriguingly layered outlook on new record Under the Veneer.

The way Jeads throws himself into his music is both commendable and imposing. As seen on previous record Nocturnal Signal, the artist bases his music around personally collected samples which he then builds soundscapes around to unfold and tell a story. On Under the Veneer, the inspiration came from a giant snowstorm in Bellingham, Washington. This allowed Jeads to take on many field sessions collecting sounds such as snow falling off ferns, footsteps crunching and icicles breaking. This all conglomerates around an old rusty music box owned by the artist that has been with him throughout his life, forming the centrepiece of many tracks. Interesting ideas ensue in this deeply personal and intriguing record.

Opener Left Alone starts with a Donna Summer-esque dance beat but with more dexterity and serenity. This gently twists and turns as more complex layers are added, pulling together an icy soundscape fitting in with the techniques and samples used. Deception Pass then continues the synthy outlook, pulling in slower, more faceted vibes, centring on the old music box sound that this album builds so much around. The music box frequently feels like it has its own story to tell and Jeads lets it do so as the strong beats hold everything together in a fresh and wondrous way.

As the record progresses, we start to get more of an insight into Jeads’ techniques and his technical abilities to find rhythms and sounds that others wouldn’t even think off. Prelude to Fall sounds both mysterious and intense as heavy bass intermittently pounds against a whining and growing synth sound, working well against the light and airy bell tones of the music box, whereas Morning Lull manages to create visions of a peaceful, wintery landscape with its docile tones and percussive dualities.

As we get to the deep cuts of the record, we start to see the artist focusing more on what’s beneath the music, a theme cleverly labelled in the album’s title. On the Mend, harks back to settled dance beats, but with more cryptic and manipulated sounds that leave the listener wondering where the track will go next whereas Tetradic Sea encapsulates and essence of playfulness once again centred around the child-like tones of the music box. The record ends with Last Dream, a haunting affair that gently builds into a more settled peace, using all of its eight and a half minutes to bend your mind around moving synths in an icy conclusion to the record.

Under the Veneer is an impressive piece of work that Jeads should be proud of. The record manages to create an atmosphere that is both peaceful and mysterious at the same time, with Jeads’ innermost thoughts and feelings transmitted into the music through the personally recorded samples created by the snowstorm that drew his inspiration. The way the music tantalisingly tos and fros between simplicity and technical pieces is a joy to listen to, as it asks the listener to sit back and let the music blow over them like an arctic wind.