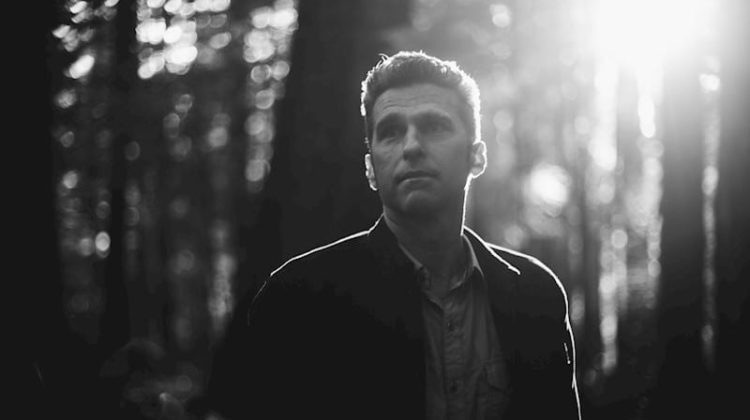 Jeads wanders through the darkness but allows the light to shine through on new Ambient-electronica record, Nocturnal Signal.

Electronica and sample-based musician Jeads has never been one to play it simple. Famed for his use of field recordings and impressive sampling techniques, this style has been honed and progressed on new record Nocturnal Signal, managing to create a record that portrays darkness in a way that reaches up for the light throughout.

Opening track Deep In The Night’s continuous synths centre around a low but pounding drum beat as the track pushes forwards amongst samples of natural sounds and acoustic guitar. This guitar becomes the centrepiece for much of the track, used as vocals would be to provide a storyline amidst its gentle plucking. The rises and falls then allow for the electronic sounds to tantalize your mind and build a narrative in your subconscious. There is a real sinister vibe at points, almost like a bad nightmare that’s hard to shake off. 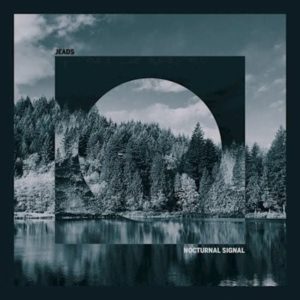 Undone focuses more on electronica funk beats that are brought down to earth by serene guitars and bells. This contrast helps to bring the track out of its shell through a flurry of underlying synths and samples that are gradually added to expand the sound. Album-titled track, Nocturnal Signal was written in a dream Jeads had years ago and manages to embolden the essence of the night; you can almost imagine walking through dark woods barefoot, not knowing where you are, and paranoid of dangers surrounding you. This amalgamation of fear is then diluted on track Sun Through The Clouds where the dark atmosphere starts to clear, the music wakes up to brighter sounds, and Jazz infused beats uplift amongst supersonic synths.

As the record continues we feel more of this brightness rising, but still a hampering of the night to keep the listener seduced. Chiroptera’s Lament manages to place an emphasis on the interplay between samples and guitar; both are involved in a gentle dance of camaraderie with the drums then forming a background beat for the electronica to move around to. Grindstone counteracts this with a mystical sound and electric guitar featuring all the Eastern promise you could want. This is then curtailed into a synth-laden backing track that’s both sultry and hypnotizing.

Jeads manages to create something both dark and light with new record Nocturnal Signal. Although the underlying atmosphere is of the night-time, the record gradually comes out of its shell with flourishes of samples and synths pulling the tracks from the murk to bask in the sun. Jeads use of sound to produce emotion is as strong as ever as he delves into reverberating beats, isolated samples and strong guitar work to form the basis of a progressive record that grows as the tracks continue. It may be consumed in darkness, but it’s the subtle illuminations that really make the record what it is.