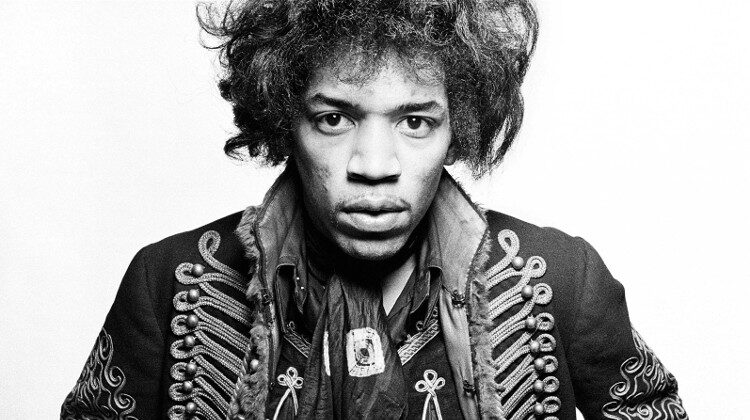 New six-part series Icon: Music Through the Lens builds a fascinating portrait of music photography and how iconic images over the decades came into being.

Music shares a special relationship with photography. Whether it’s an album cover, a photo from a live performance or a candid shot on a tour bus, music photography gives us a glimpse into the world of a musician that can be fascinating. They can be staged, manipulated, or ‘off the cuff’, but each photo comes with a story that is best told by the photographer.

As a joint venture between Sky Arts, Cinefromage, and Eagle Rock Films, Icon: Music Through The Lens looks back at this fascinating relationship and the historical impact music photography has had upon the world. Featuring interviews with some of the world’s leading music photographers, artists, and musicians, the series includes over 3000 stills of some of the most iconic music images out there.

Photographers Terry O’Neil, Gerard Mankowitz, Rachel Wright, and Roger Sargent are just a few of the faces included in the series, with Mankowitz and Andy Saunders serving as executive producers overseeing some of the key elements of the photography included. Artists such as Alice Cooper, Lars Ulrich, and Dizzee Rascal also contribute to this fascinating story, giving their insights into the power music photography has had on their careers.

With over 128 interviews spread over the six episodes, the series delivers an intriguing insight into decades-worth of music history and how some of the most iconic, powerful, funny, and political photography came to be.

As you know, we at Vinyl Chapters love to find out the stories behind the music, so this is a highly recommended watch. Make sure to check it out this November!

Icon: Music Through The Lens will be broadcast on Sky Arts at 9 PM on Friday 6th November (UK)