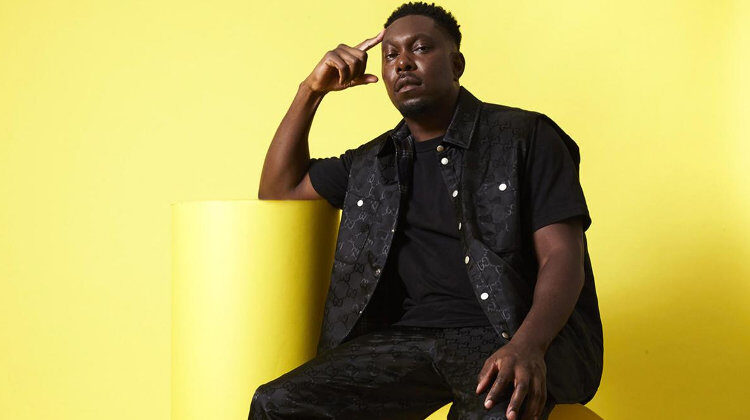 With an array of collaborators, samples and styles intertwined with Dizzee’s signature sound, this album allows space for intense grime beats, skippy flows and some personal reflection on fame; as well as asserting that Dizzee possesses the same dense lyricism that we first saw on Boy in da Corner over 17 years ago.

From the outset, Dizzee makes it clear that this is a grime release, sticking mostly to 140 bpm, heavily distorted bass and rapid lyricism in the majority of the tracks. That said, the whole thing feels more mature and assured than ever. Now that grime is an established genre in mainstream UK listening, Dizzee has perfected the sound and knows how to manipulate it to get his ideas across. While his sell-out mainstream period of the late 2000s feels very sonically distant from this album, the catchy choruses and cheekiness of Dizzee’s sound can be detected in the bouncing, Nokia ringtone-like melodies of L.L.L.L. (Love Life Live Large), over which he assuredly proclaims “I don’t need gang, I back myself”.

As the title suggests, this album is an East London affair, most notably on Eastside with Dizzee Rascal stating that he is an “East boy like Danny Dyer”. Although he has been criticised for his previous mainstream collaborations, Dizzee works with established grime MCs on E3 AF (Frisco, D Double E, Kano), as well as branching out into UK rap more generally (Smoke Boys/Section Boyz, Ocean Wisdom, Steel Banglez). Furthermore, Dizzee pays homage to the UK garage roots of grime, sampling Architech’s Body Groove on the track Body Loose, as well as using a broader house sound on You Don’t Know to create an incredible sense of space and power; allowing the DIY sounds of grime to broaden out into a transcendental realm. Most of these experiments with grime aesthetics are successful, but ventures into other genres on this album are a bit hit (Energies + Powers) and miss (Be Incredible); with the latter adding little value to the last three minutes of the release.

In a word, this album is musically and culturally “rich”, as you need decent knowledge of grime music and culture to fully understand the plethora of samples, references and jungle-inspired intensity. Nevertheless, this 10-track album is musically mature and would be enjoyable even without this knowledge. It’s great to see artists like Dizzee Rascal and Yizzy overtly celebrating grime culture in 2020, by paying homage to the roots of the culture and taking it in new directions.