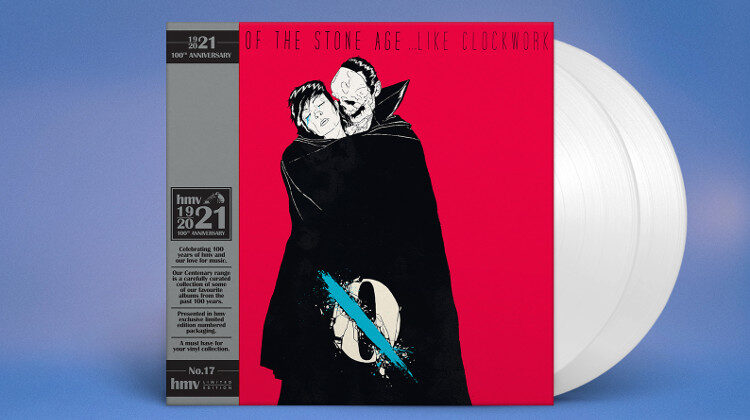 To celebrate 100 years of HMV the legendary music store is releasing specially curated 1921 Centenary Editions of records released over the last century.

Presented in exclusive HMV limited edition packaging, the releases start rolling out on July 24th where we will be able to get our hands on the first 30 releases. All will be available both online and in stores.

With its first-ever store opening on Oxford Street, London in 1921, HMV (His Master’s Voice) grew to monolithic proportions and by the 1990s was able to open its 100th store. However, as the 2000s hit and the rise of a more digital future for music became apparent with the likes of the iPod, downloadable music and streaming, HMV started to struggle.

As the digital revolution began to take hold, HMV began to flounder, and in 2012 administrators were called in to try and save the stores. Still, many had to close down. However, over the years with new ownership and a refocus on formats such as vinyl, HMV has managed a rebirth that has allowed it to stay operating and brining physical music to fans.

A full list of the announced centenary releases is listed below, with more to follow over the year.

Idles – Joy As an Act of Resistance

Queens of the Stone Age – Villains

Uriah Heep – Look at Yourself