Home » articles » Galapaghost: A Planet Without An Atmosphere 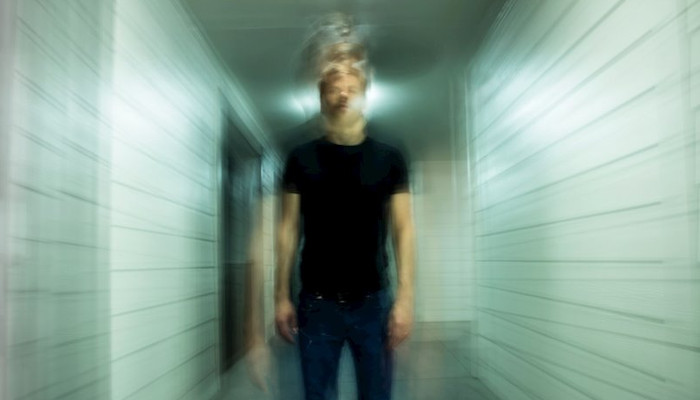 Galapaghost returns with new EP A Planet Without An Atmosphere, as the artist opens up about his recent turmoils amidst heavy-set synths and structures.

The man behind Galapaghost, Casey Chandler, has had a tough time recently. He was diagnosed with testicular cancer, then a few weeks later his Dad died from an accident with a car. His wife also miscarried. For many people, this would leave them numb and unable to function, but within a year, Chandler has somehow managed to release new EP A Planet Without An Atmosphere. It’s a testament to the strength of the artist, and unsurprisingly the EP works through his recent problems that somehow manages to clear the air through his unique DIY sensibility and fearless experimentation.

The EP-titled opener A Planet Without An Atmosphere leads in with an ongoing, vibrating drone akin to electronic bagpipes. As this settles into its groove and fades into the background, other more vibrant and melodic sounds drift in amongst Chandler’s vocals. Straight away you can feel the downbeat atmosphere as lyrics of hard times and hard places reflect the artist’s difficult period over the last year: “I wanted a new face, I wanted a new name…all of the good years, watching it disappear.” This is all set against a strength in beats that pushes the track forward before ending by repeating, “I just wanna be happy”. 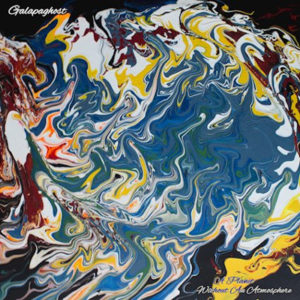 Mirage carries on in this dark place, as muffled vocals present confusion and fog over what the future holds. Chandler is finding it hard to accept what’s happened and Mirage is the embodiment of that acceptance. You do feel it clears a little as synths burst out from behind the lines as the track leads directly into the next, Lonely Ocean. With its distant and down-trodden feel, it still has that lonely atmosphere but with clearer ideas and strength in sound peeking through amongst floaty but powerful vocals.

Test Stick Uhaul Her Can, Sir? Is one of the more rhythmic tracks on the record that allows the singer to vent and come to terms with his recent testicular cancer scare. It’s a beautifully laid out track that discusses coping with hard news and how the singer dealt with his burdens, perhaps offering insights for people going through similar times. Smoother Nature then harks back to the EP’s previous eclectic sound that fits in with the singers mindscape, creeping forward amongst tailored beats and synths, rising into a much needed and uplifting chorus.

This rise of energy carries over into EP finisher Terremoto, seemingly showing that Chandler has managed to work through a lot of his turgid times and come out stronger on the other side. It’s short and powerful structure is almost a cliff note to the listener to say everything is ok and I’m working through my problems and come out of this stronger.

Galapaghost has created strength through pain on A Planet Without An Atmosphere. It’s been used as a healing mechanism for Chandler to work through his recent turmoils and gives the listener free rein to make of them what they will. As the EP progresses, you can almost see the artist’s thought’s coming to conclusions and working through the issues methodically with the heavy atmosphere slowly clearing as the EP progresses. It’s a hard journey to take, but a worthwhile one with fantastic ideas, deep lyrics and clever ideas.