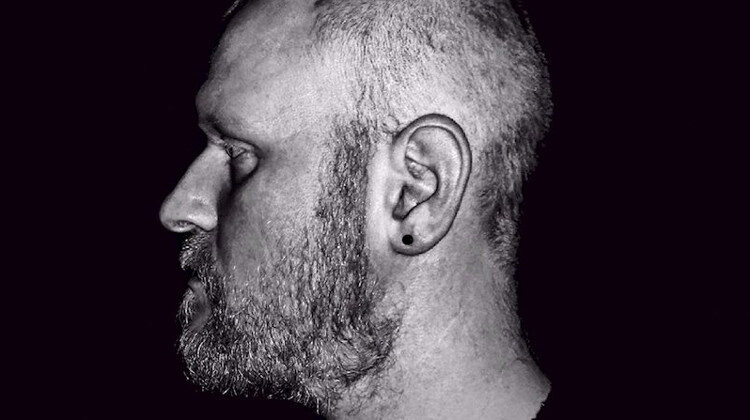 Music producer, songwriter and visual artist Dizmation really knows how to manipulate sounds into an interconnecting whole. With the number of styles used on new album Sea Area Forecast, some artists would get swamped down in certain aspects, but Dizmation just makes it work. From settled piano tracks to high fuzz guitars to synthy soundscapes, the album tos and fros from idea to idea in vast and interesting ways.

Starting with One More Time With Feeling, the slow-burning, builder gradually opens up in a delicious way as fuzzy guitars and a wall of sound arrive in style at the chorus, before once again ebbing away to allow the gentle piano track room to breathe. This structure rises and falls throughout as the under-estimated vocals, although not able to contend with the bold sound, have a sincerity that holds it all together. Lead single Still follows, a more energetic and pulsating piece with a strong chorus showing exactly why it was chosen to show off the artist’s talents.

The album opens up in an interesting way as the record moves forward. In Arcadia (maybe a subtle nod to The Libertines?) plows onwards through thick and distortion-laden guitar layers before coming alive in another catchy chorus, whereas Halcyon Then Gone reverts back to the more gentle piano-led tracks which also allows Dizmation’s vocals to really show off their dexterity. The more indie rock atmosphere does once again cover up these beautiful vocals at times which is a shame, but I can see why it has to be done.

As we delve towards the concluding tracks, more musical genres are thrown into the mix to bring an added edge to the record’s gradual end. Dodgy Connector is a marvellously punk rock track, quick and ruthless that reminds of Graham Coxon’s solo material. Humanizer brings in a synthy underbelly which works really well with a lofi edge and heavy beats. The vocals only subtly used, instead relying on the interesting layers of soundscapes to do the heavy lifting. The record finishes with Sight For Sore Eyes, and much like the opener uses Piano and edgy intermittent guitar to perform a dance of ideas and sounds.

Sea Area Forecast is an interesting twist of different ideas that all come together in a mesmerising way. One minute you’re enthralled by gentle piano and serene vocals, the next fuzzy guitar takes over, or a wall of synthy layers play to Dizmation and his strengths. The vocals may work a little better on the quieter tracks, but this doesn’t take away from the power and dexterity of the more energetic pieces.