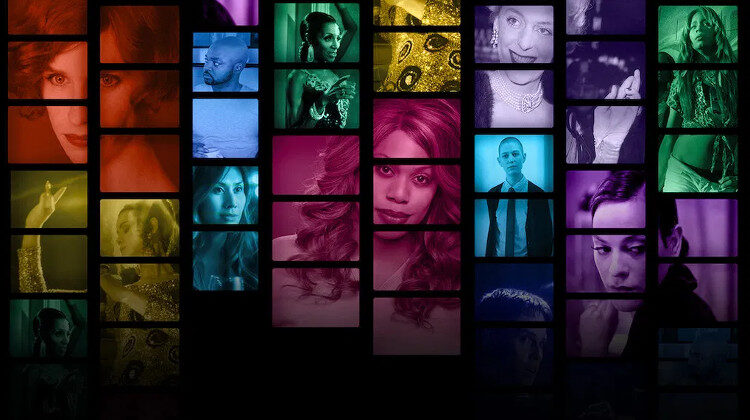 Disclosure delves into how fabled stories of Hollywood deeply influenced the USA’s feelings about transgender people. It also looks into how transgender people are often taught to perceive themselves, with the film gaining rave reviews at the 2020 Sundance Film Festival. With over 100 years of footage, the film focuses on personal stories from media figures such as Laverne Cox, Chaz Bono and Angelica Ross, and delves into areas such as the marginalization of LGBTQA+ communities and beliefs/anxieties about gender.

The soundtrack for this intriguing documentary was written and performed by LA-based composer Francesco Le Metre whose other scores include Garth Davis’ critically acclaimed Lion and Marc Turtletaub’s Puzzle. Released on 26th June 2020, the soundtrack builds on themes discussed within the documentary through fourteen emotional pieces, each with its own unique ideas and atmospheres. We spoke to Le Metre about the specific themes in the music and his mindset when composing this documentary:

“Because of its depth I definitely had a lot of emotions and themes to work with, initially. However, with the music, Sam Feder (director) and I wanted to go beyond what you see on screen. We wanted to musically capture and represent in a grounding and reflective way the complexity and emotional weight of this project that is already carried by the interviews throughout the film. It wasn’t easy to find that right balance in between underscoring these moments and at the same time  leave the audience space for reflections. It took a lot of work to find the right themes (mainly 5 throughout the film). Each of them had to be cohesive with the rest but unique in its own way since they are representing different issues or historic moments and role models.”

When discussing the music, Director Sam Feder mentions the duality the score had to possess:

“It was crucial that Disclosure’s score be able to uplift and frame trans voices while also underscoring the paradox of visibility in a grounding, contemplative manner. Francesco’s score captures all that complexity, leaving space for reflection and inviting a full range of emotional experience. It’s a key element of DISCLOSURE, and a beautiful work of art in its own right.”

A limited run of 100 vinyl copies of the OST will be available through MONDO starting this week, so if you want a copy you’ll have to get in there early before they’re snapped up.

Vinyl Chapters has also secured a pre-release of the uplifting track Progress which you can listen to below: