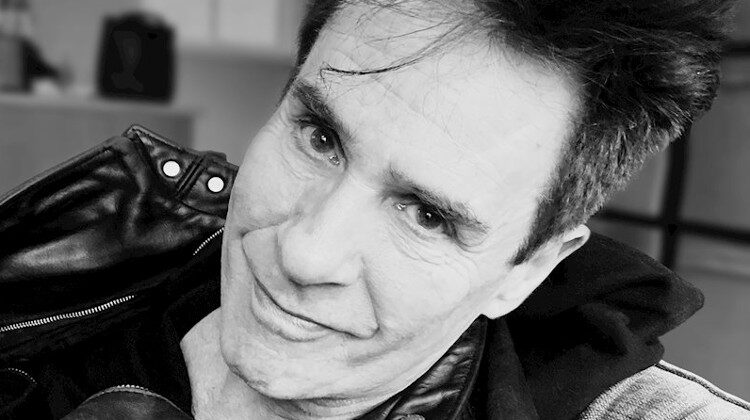 Chris Ianuzzi seems to have a lot going on in his mind and the pandemic has only heightened this plethora of flowing ideas. Moving forward from his EP Olga in a Black Hole, Chris delves into even more wide-ranging electronic soundscapes as he reflects on the effects of the pandemic in both audio and visual ways.

Infinite Prize shows off Ianuzi’s eclectic experimental sound as staggered synths and invasive sounds pulsate through underlayers of vocals trying to pierce through the atmosphere in dramatic ways. Around the halfway point things get more stripped back and psychedelic, with the beats disappearing for a time to allow a distorted, dystopian-fueled space to grow in stature. This gradually builds back up with beats added back in against waves of malicious sound and vocal dexterity. It’s an intriguing piece but could be difficult for some to understand what the artist was trying to portray at times.

The accompanying video could help to explain this somewhat, a commentary on the difficult times around the world as we were entering lockdown during the pandemic. Manipulating visualisations to portray imaginary relationships through computer screens is what Chris was going for, and the video is just as eclectic and mind-bending as the accompanying music.

Second track Setyagaya is based around the time Ianuzzi spent in Toyko during the 90s, with Setyagaya being an area in the city that he was fond of. With a gradual, vaporous build-up, the artist takes time to layer the electronic sounds gradually into an almost haunting atmosphere that gradually comes out of its shell. Settled and synthy ebbs and flows build against rushing wind sounds and playful pulses as scattered electronic sounds build imagery of the futuristic, technical city that Tokyo is. It’s not until near the end of the track we start to get samples of beats and more electric guitar adding to the guile and menace produced throughout. This helps move it to the next level but perhaps could have been introduced a little sooner.

Infinite Prize and Setagaya show a subtle step into a new direction for Chris Ianuzzu, building on his eclectic, electronic sound against more poignant visual landscapes. It might be a little rough around the edges at times, but some might say this is part of its charm. It will be interesting to see where the artist goes after this.