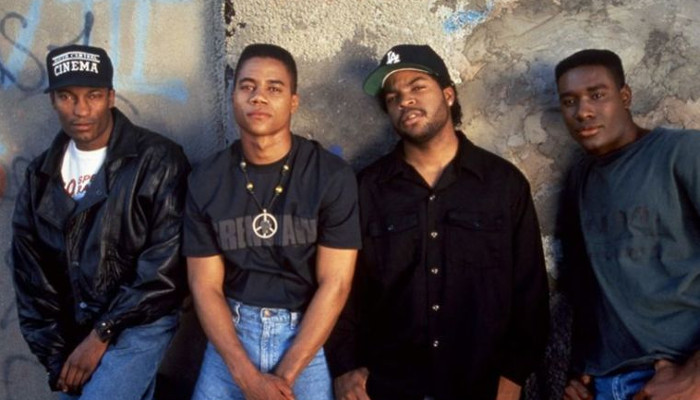 Classic 90s movie Boyz n the Hood is having its soundtrack released on vinyl for the very first time. Released in 1991, the movie centres around three young men living in the Crenshaw ghetto of Los Angeles as it brings up questions of race, violence, politics and relationships.

The soundtrack will be a limited release as a 2LP set through UMe. It will be pressed on transparent blue vinyl and feature one new song on the format for the first time in Stanley Clarke’s Black on Black Crime. 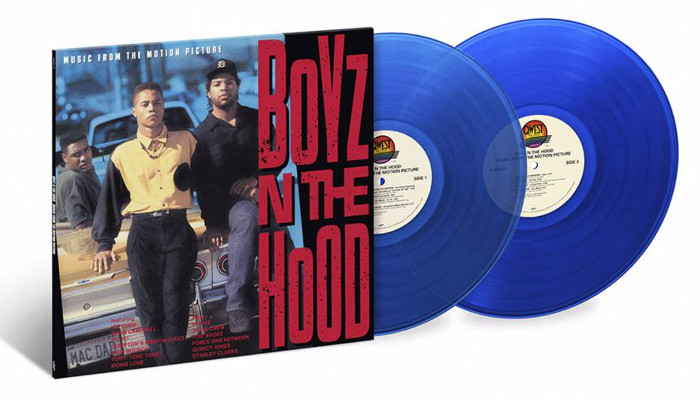 The movie’s hard-hitting and groundbreaking nature amidst an impressive musical score led to it being nominated for best director and best original screenplay at the 64th academy awards. This is even more impressive when you realise this feat was achieved by a debut director in John Singleton, who went on to direct other notable releases such as 2 Fast 2 Furious and Abduction. The vinyl release also honours the legacy of the director who passed away earlier this year.

The movie is also famed for creating roles that led to many of its stars having long and illustrious careers in the film industry including Cuba Gooding Junior, Lawrence Fishburn and NWA’s Ice Cube.

The Boyz n the Hood soundtrack is due for release on September 27th 2019. Check out the full tracklist for this limited release below. You can preorder and find out more about this release here.