Home » articles » Your Bass or Mine: An Appreciation of the Bass Player 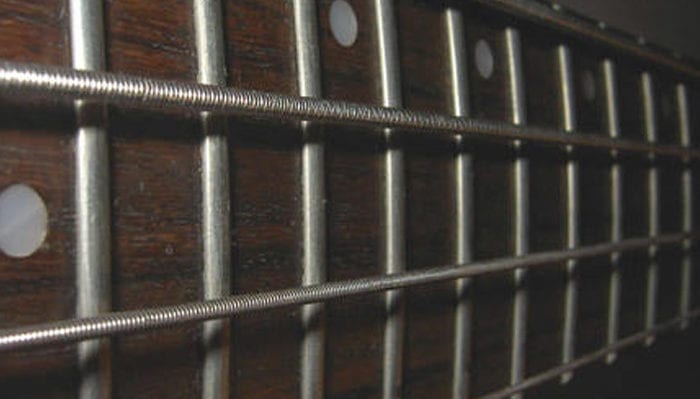 When it comes to bands, a lot of people tend to forget how important the bass is. There are always the usual jokes about the bassist being the un-cool one with no personality (a theory I heavily disagree with, being a former bass player), and that they lack the stage presence of other members of the group.

Bass players can stand out; look at the front of London Calling by The Clash: Paul Simonon smashing his bass is one of the most iconic album covers of a generation.  And lets not forget the seediest of the four-string pluckers: Murdoch from Gorillaz. OK, he’s a cartoon, but he’s still pretty damn cool. 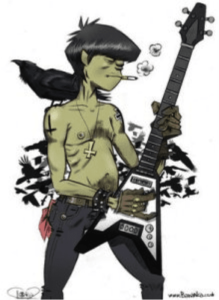 My point is, a lot people tend to forget the deep, underlying pulse that pushes a song along; the bassist helps keep everyone in time with the rhythm and can completely change a song with a few moves of a finger: the bass is the glue.

The Evolution of Bassist

For me, the best bass was born out of Reggae and Ska.  These genres of music allowed the bass player to invent, experiment and almost become centre stage with their instrument. Think of songs like Monkey Man, A message to you Rudy, or Bob Marley’s Could you be Loved – where would they be without their creative bass lines?  They wouldn’t be half as memorable.

These styles then seeped their way into other music throughout time; The Clash being a prime example of some great reggae/ska influenced bass in their music, with White man (in Hammersmith Palais) one of their best. And if you listen to the first Arctic Monkey’s album, it’s littered with reggae-influenced bass, which is one of the outstanding features of the record. 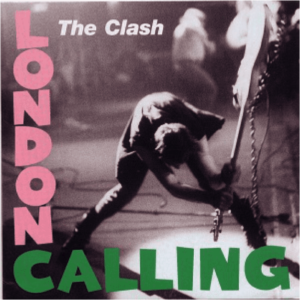 Flea from The Red Hot Chili Peppers has to be mentioned.  He’s an outrageously good bass player, coming up with some extremely complex riffs, but somehow managing to fit it into songs seamlessly.  Whoever hasn’t seen him play live, I highly recommend it, even just for his ‘bass face’. Whoever said the bass player doesn’t stand out eh?

Bass lines don’t have to be complicated to stand out; some of the best songs have extremely simple riffs.  Look at Under Pressure by Queen and Bowie; you couldn’t get simpler: dun dun dun da da dun dun.  How about Fleetwood Mac and the end of The Chain?  Many a Formula One fan will look forward to hearing that before a race. 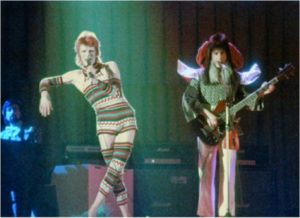 So next time you hear a song, spare a thought for the bass player and pay extra attention to their work; no longer let them be the rabid dog left in the kennel to be taken to the ‘special’ farm where they can run free.