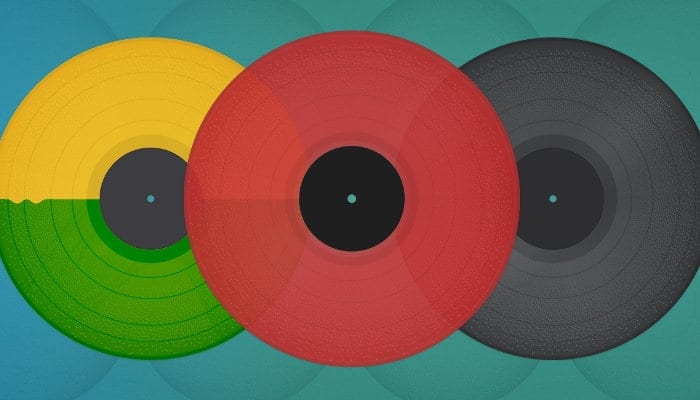 Music sharing website Bandcamp is to open a new vinyl pressing service, allowing its members to easily release their music on the format.

With sales of vinyl records on Bandcamp now believed to have grown by 600% over the last 5 years, the music service has decided to offer a vinyl printing option that artists can use to help get their music out into the physical world.

Bandcamp is primarily a place for up and coming musicians to release music on their own terms, with fans able to download and share songs across a variety of networks. With the added benefit of soon being able to release your own vinyl, this just adds another string the music distribution site’s bow.

The new service is stated to streamline all the finance, production and fulfilment commitments that previously artists would have had to worry about themselves. Artists will able to take orders immediately, and once their minimum amount of record orders has been hit, Bandcamp then presses the record and ships directly to their fans.

This process is similar to that of crowdfunding sites like Kickstarter, but with the added benefit of being tailored perfectly for musicians and limiting a lot of the risks of production that they faced before. 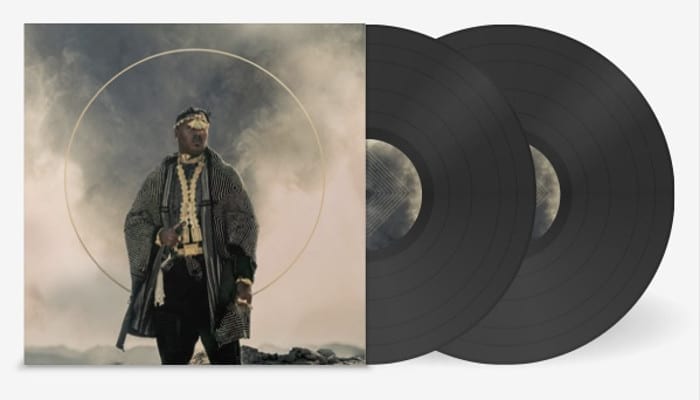 Pilot campaigns have already been launched. Christian Scott aTunde Adjuah, the grammy nominated jazz trumpeter is releasing new record Ancestral Recall through the service, and video game soundtrack stalwart Jim Guthrie has Superbrothers: Sword and Sworcery and Indie Game: The Movie up for order (Read our article on Video Games and Vinyl here).

This all seems like a continuing part of a grand plan for Bandcamp to not only operate online but also in the real world. Earlier this year they opened their first store in California, also selling vinyl from artists signed up to the online service.