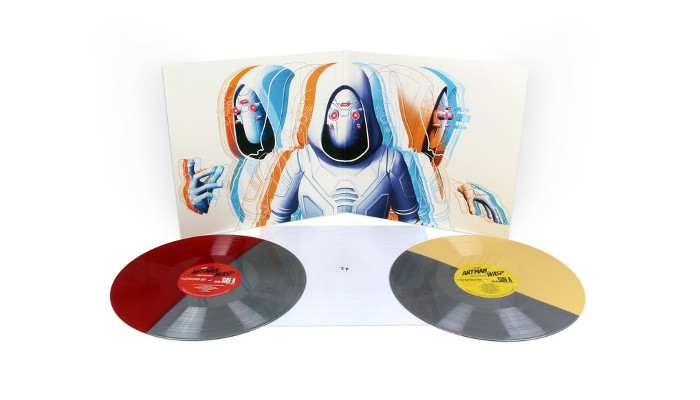 Get your turntable ready for some epic Marvel Cinematic Universe mayhem as Mondo is set to release every single soundtrack in the saga.

With big-name composers involved heavily throughout the Marvel universe such as Michael Giacchino, Alan Silvestri and Ludwig Goransson to name a few, it gives you just a taster of the epic movie scores that you can look forward to listening to on vinyl. We may even get to hear hits from AC/DC or something from Starlord’s playlist if the collection delves into tracks used in the Iron Man or Guardians of the Galaxy franchises.

Mondo has already kicked off proceedings by releasing the Ant-Man and the Wasp Soundtrack on two 180g coloured vinyl with artwork created by Phantom City. As you can see from the images above and below, it’s a stunning design that really stands out with its retro feel, showing off our mini-heroes in a bold piece of design work. With each disc coming in a mix of differently coloured designs (including a ketchup and mustard edition), it definitely looks like a beautiful package for any Marvel fans out there to enjoy. 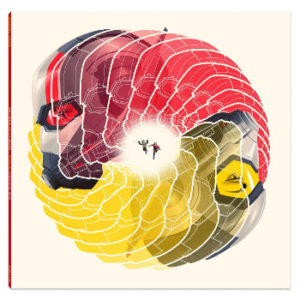 The next two movies up for release in this huge vinyl undertaking are Black Panther (where the soundtrack was actually curated by hip-hop stalwart Kendrick Lamar), as well as Thor’s third solo film, Ragnarok. Both are bound to have their own clever designs and hopefully a few more bonus tracks thrown in for good measure.

Keep an eye on the Mondotees website for future soundtrack release dates or the Vinyl Chapters news feed for more details as we receive them.

What movies from the Marvel Cinematic Universe would you like to hear on vinyl? Let us know in the comments below!