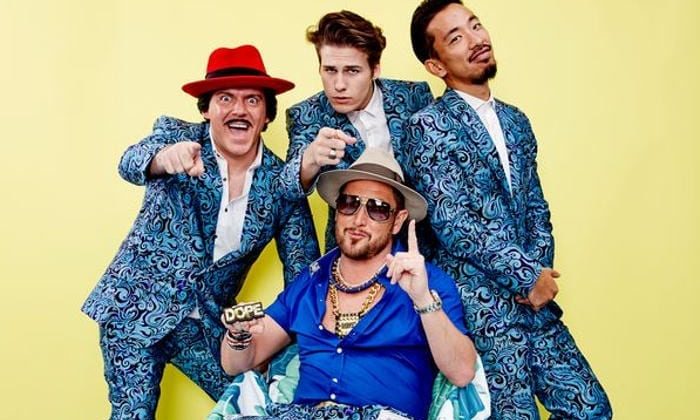 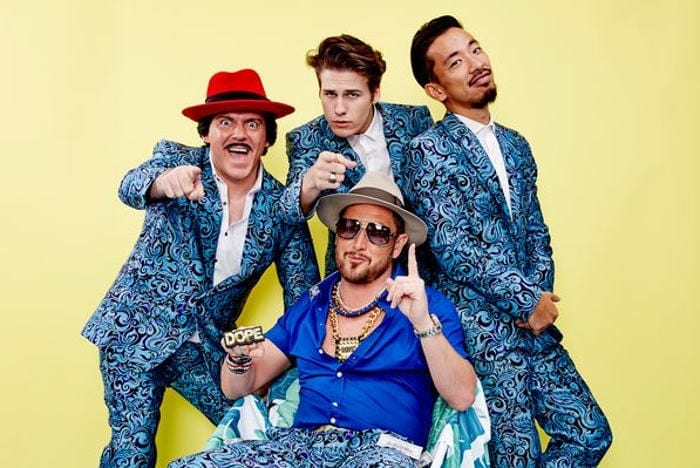 We take a look at the new record from soul/funk/comedy outfit The Cuban Brothers, as they reinvent tracks by their favourite artists that can lighten up even the darkest day.

Mike Keat (aka Miguel Mantovani), the moustached maverick at the centre of The Cuban Brothers, probably had no idea the band would get this far and with this amount of acclaim. Primarily starting as a comedy act, within their 20 years on the circuit they’ve become so much more. From crazy club nights, film cameos and fashion shows, to playing with Prince, Chuck Berry and De La Soul, the band’s shows have become the stuff of legend, and their instrumental prowess has grown from strength to strength. New album La Familia shows off both their comedic side and musical skills in equal measure, as they rework their way through some classics, lesser-known hidden gems and tracks that will make you smile from ear to ear.

Starting off with new track I Hate Hate, The Cuban Brothers look to find love and cheer in this upbeat bowl of happiness based around current political climates such as the Trump campaign or Britain’s Brexit situation. The walking bass drives the track along within a fun-loving atmosphere and is the perfect antidote for the heavy situations that bog down today’s world – think of it as a 2018 version of Pharell’s Happy and you’d be thinking along the right tracks. Make love, not war is the general message here, and who could think of a better one. 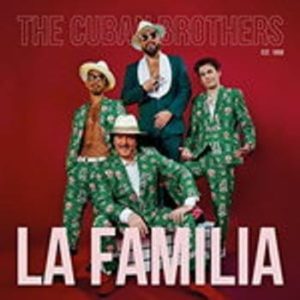 Just Us is a reworking of the Two Tons O’ Fun classic, and its intro of thumping bass drum, followed by highly strung snares, hammond organ, bass, and strings – all gradually entering into the mix – is a soul/funk intro at its finest. The track wouldn’t sound out of place on a Guardians of the Galaxy soundtrack as it struts is stuff around your ears and melts into your heart. I Can’t Wait’s tight instrumentals and clever stops backed with hip-hop beats blend seamlessly, with no sound misplaced or over-analyzed to show off the bands strong musicianship, whereas I Want To Be’s dub beats, sea-shanty drive and metronomed timing is a pleasure to behold as it makes you feel all tingly inside with a tale of love and innocence: “Oh what a treasure…you complete me”.

Roy Ayers Poo Poo La La is perfect Cuban Brothers comedy territory, almost as if it should have been made for them in the first place. The Prince influenced cover takes the 80s original and gives it a bright makeover full of fun, wonder, suggestion and sexuality, as the spoken word sections tease the listener into laughing out loud. Just sit back, listen, laugh and enjoy.

La Familia is exactly what’s needed in these difficult times – a sense of fun, frivolity, tight musicianship and wonder that seems to have been lost in many recent musical releases. The Cuban Brothers is what the world needs right now, and La Famila and its crop of light-hearted and brilliant tracks will have you back to not taking life so seriously in no time.