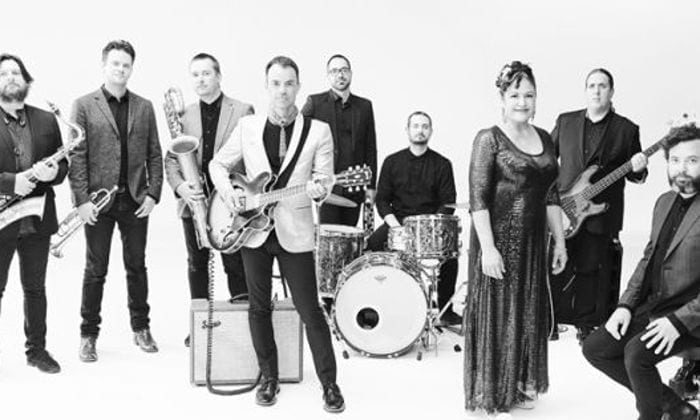 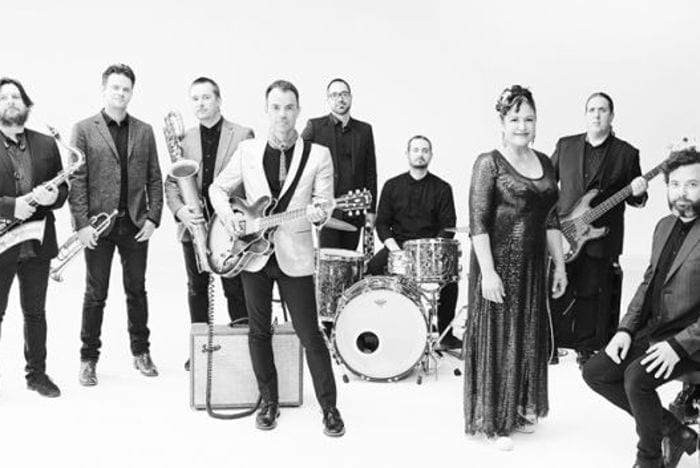 Australian funk/soul outfit The Bamboos return with their 8th studio album Night Time People, managing to bring out everything that’s great about the band while melding the past against the present.

Having been around for 18 years now, The Bamboos can be seen as stalwarts of the funk/soul sound. They’ve always revelled in the contemporary and forward-thinking attitude toward funk and soul, which isn’t always easy for a band to do; many get stuck in that rut of the ‘classic’ sound, which, is all well and good, but doesn’t allow progress. The band were thrown into the world limelight recently with a song by guitarist and songwriter Lance Ferguson from 2009 being remixed and released in 2016 under the name This Girl by Kung Vs. Cookin’ too critical acclaim and huge success. Night Time People builds on this success with once again, an ageless but contemporary sound that hits the right nerve for today’s world.

Kylie Auldist takes on lead vocals throughout this record, and opener Lit Up is testament to her strengths at front and centre. She sings of hiding her pain, showing off the bands two sides throughout the track – the fun funk versus the deep soul that the track is built around. With breaks and beats accompanying on top of pop elements and hip-hop variations, it’s one hell of an opener. 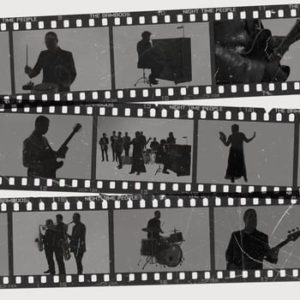 Golden Ticket hails back to that classic funk/soul sound, using elements of British Northern soul to round off the music, and produce a track that although relies heavily on the retro, is brought directly into the present with great production balancing it out perfectly. Album-titled track Night Time People starts off sounding like something lifted directly from a Prince songbook, but builds on this with trumpet sections and pitchy vibes, whereas You Should’ve Been Mine is exactly what the title sounds like – a song of sorrow and lost love, but brightened up with uplifting arrangements where hope is personified. Once again the titular songwriting is shown off through the contrast of the music, and different ideas that are played with throughout.

The vinyl addition gives you more detail on the albums filmstrip style cover portraying shadowy figures of the band playing, playing on the theme of the classic versus the present. The sound is warm with special attention seemingly paid to bring out the vocals to a point where they really pop. When compared to downloads or even CD, the Vinyl edition definitely gives you that added quality that some vinyl releases these days unfortunately miss out on due to rushed production.

With an array of differing emotions and song techniques throughout, Night Time People is impressive for a musical genre so steeped in tradition. The Bamboos seem to evolve with ease where others fail, and the record is a testament to this attitude. It shows a band with no sign of slowing down or conforming to one sound, which is great to see and hear.