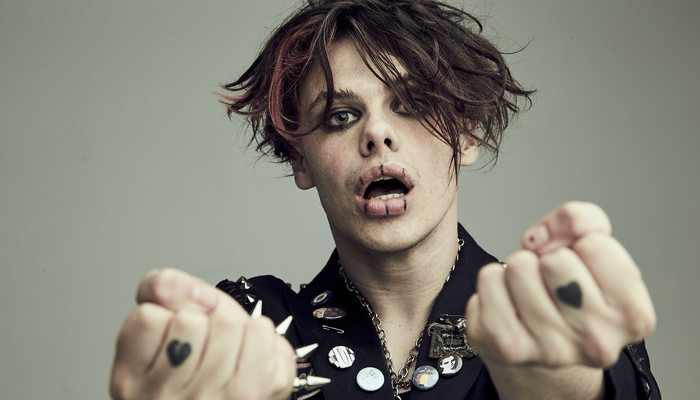 Known for his plain-spoken, sensitive and politically charged topics, YungBlud (also known as Dominic Harrison) has released his rebellious EP, The Underrated Youth. A record to show his fans that you are never alone in how you feel and that being ‘cool’ is overrated.

YungBlud, an advocate for misfits has had millions of stories sent in from fans which has helped form inspirations behind each original track. In a recent interview, YungBlud said “This EP is about all the people I’ve met and the stories I’ve heard in the past couple of years, it’s become less and less about me and more about this whole collective of people coming together to fight for what we believe in.” The honest lyrics inevitably join like-minded people together to form a community where no one feels alone anymore. A refreshing way to write music. A tribute to individualism! 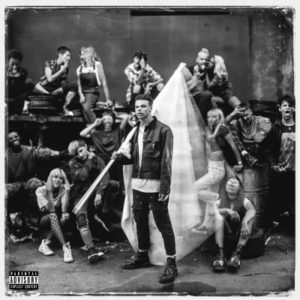 Opening the record with the angsty Braindead! the rapid drums and guitars connote how hectic your head can get when darker situations arise, and with the constant repetition of the lyrics “I just wanna be pretty braindead,’ it brands how tiring it can be to deal with.

The record covers challenging topics surrounding mental health, violence and identity: “My daddy put a gun to my head, said if you kiss a boy, I’m gonna shoot you dead” is an extremely powerful lyric that covers all these in just one phrase. Something that when executed as effectively as he accomplishes it, has such a positive impact on the listeners.

The slower Casual Sabotage is for the introverted minority who have a lot to say but do not feel like they can necessarily be heard, a big problem in this world. A world where everyone may know who you are but can still make you feel invisible. The raw chorus “I’m just a messed-up kid, with sewn up lips, I can’t take this sh*t, I need to exist” hits home as the sincerity resonates with fans, describing how they feel without them even realising it themselves.

YungBlud passionately aspires to encourage the younger generation to thrive in whatever they please, whether that be professionally or mentally, ignoring anyone that tries to get in their way. The Anthem-like chorus of Hope For The Underrated Youth encourages everyone to unite together and sing unanimously, creating a positive and sincere message for those struggling. Carefully placed after Casual Sabotage, YungBlud gives a solution to feeling unworthy. As well as Parents, a song about not allowing the older generation label you and trapping you in the conformist society.

YungBlud is doing something monumental here and if he carries on portraying these honest and selfless stories, his success will only grow. A misunderstood man, wanting to bring joy to others through music is something that can’t be faulted. Let’s hope he stays as genuine as his songs.