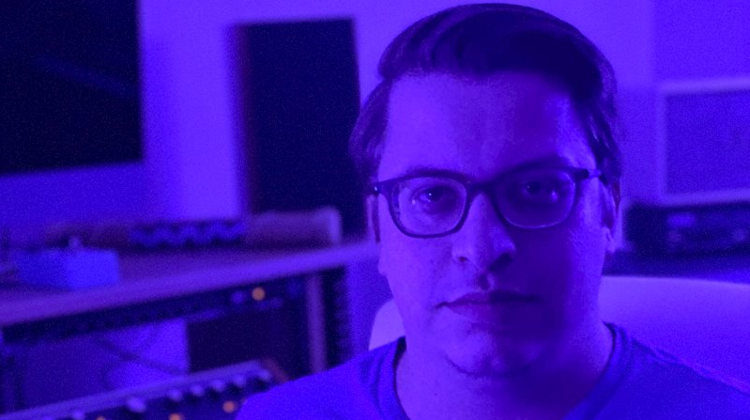 Solo Electronic Artist/Producer Vipid really knows how to structure a theme to run through his music. With inspiration drawn from early points in his life, Jared Simmons has created a delightful ambiance that runs throughout Memories, allowing the listener to fall into a deep and nurturing atmosphere.

Home begins the record as a short welcome to the instrumental ambiance that follows. Settled, layered synths build in a soothing way, outlying the mesmeric and calming flow of the music that follows. Night Tides then enters the fray, a more complicated track with a slightly faster pace that relies on an overall synthy riff and settled beats to allow the sound to gradually develop and add more dexterity to the sound. Once again, it has that calm and settled flow but with a few flourishes that help keep it meaningful.

Although the album is built around a similar ambiance and soundscape, there are instances throughout where the music is allowed to wander off into other directions. Dawn relies on a more tightened synth sound and pulsating beats to bring it out of its shell, whereas Six manages to create a vivid and explorative atmosphere by adding notes and tones where you wouldn’t expect them to be, kind of like borrowing from the essence of jazz music.

As we get to the deeper cuts of the record, the chill makes a comeback against a more hypnotizing nature and gentle ambiance. Late Night feels like a warm and friendly hug that will clear your mind and make you feel safe and refreshed – quite the achievement from just a few synth tracks and no beats. Lavender Sunset then ups the game with a more chill-funk vibe that borrows the melody from 80s synth-pop before the record ends on the mesmeric and shifting pace of Fracture. It’s a strong end to the record with the most vivid ideas from the album, leaving you wondering just a little bit if a few more of these ideas would have worked on other tracks.

Memories by Vipid is a well structured and nurturing record with a gentle vibe brought out by past instances and settled shifts. The way it can gently caress your mind is impressive, at times almost feeling like a synthy lullaby, tempting you into a state of relaxation. Some people may expect a little more variety from their chill music, and there is definitely scope for it if the last track is anything to go by, but the overall sound makes for a strong theme throughout the record.