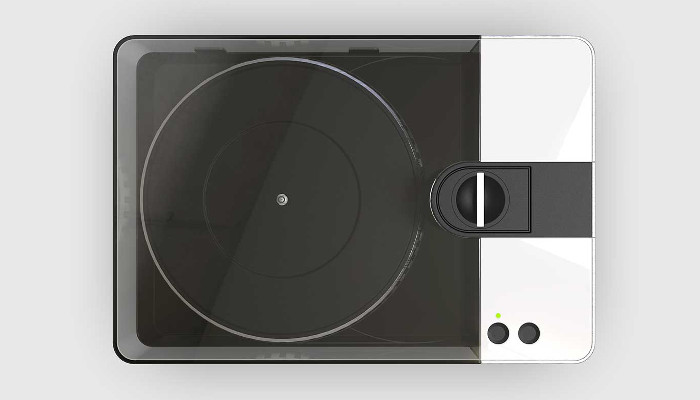 Ever fancied cutting your own vinyl? This new device brings creating your own records and mix-tapes to consumers in possibly the easiest way yet.

Some of you will remember the days of yesteryear and having fun with blank cassette tapes. Days could be spent making music mixes for your loved ones or recording chart music from the radio – hand steadily balanced over the ‘stop’ button to cut off the recording before the DJ started speaking again. Well, a new product called Phonocut is now bringing back that love of recording to the masses – but in vinyl format.

The Phonocut allows the user to cut their own custom vinyl, letting you to once again take control of the physicality of music and not just viewing your playlists online, but holding them in your hands. 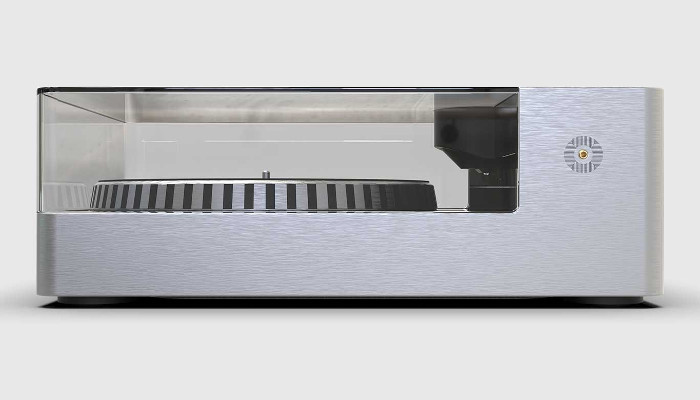 Companies have tried before to create a mobile vinyl pressing plant for the masses, but with sound quality issues and pricing, it’s never really taken off. However, with apparent advances in new technologies and the increased demand for vinyl, the Phonocut just may have an edge from previous attempts.

Direct-to-disc recording seems pretty easy with the recorder able to hook up to external devices such as computers, radios and CD players and then working in real-time to cut the record based on what’s being fed into it. A diamond stylus etches the music being played into grooves on a blank vinyl disc, and hey presto, you have your ready-cut vinyl. According to the website, 10-inch records will be able to be cut using the machine that can hold between 10 and 15 minutes of audio per side.

The fact that it can be used by anybody seems to be the main selling point, but whether there is a strong enough market for the product and whether the sound quality is high enough, remains to be seen.

The product is not due for release until December 2020, but a Kickstarter campaign is beginning on October 15th 2019 where there will be a limited pre-order price starting at $999.