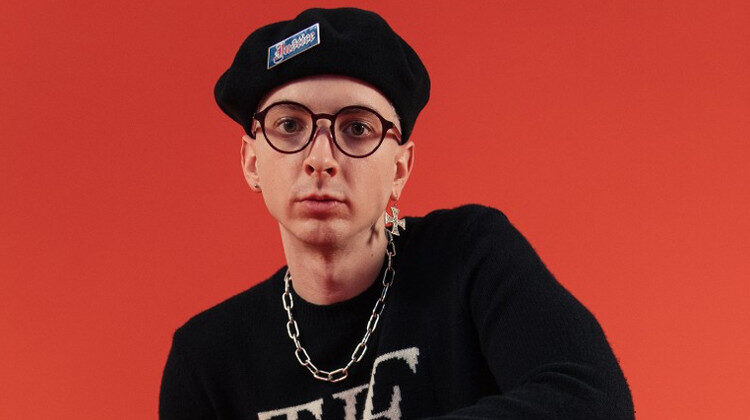 Between 2010 and 2016, Trevor Powers traded under the Youth Lagoon alias as a critically acclaimed purveyor of lo-fi bedroom pop, a scratchy psychedelia which inhabited a liminal space between dream-pop, chill-wave and hypnagogia.

In 2016 he signalled the demise of his moniker and re-emerged two years later with the frequently pretty, sometimes discordant Mulberry Violence, in which Tom Waits, Portishead and Grimes were shoved through a blender to exuberant and off-kilter effect. His latest, surprise offering, Capricorn, removes vocals from the equation and retreats to the natural world and a stealthy sound-bed of synths, bird calls and piano for a meditative and whimsical fairy-tale patchwork that expertly juxtaposes the organic and the electronic.

Recorded over the space of a month in a log cabin in Idaho’s Sawtooth Mountains whilst recuperating from a panic attack that induced numbness in his legs, Capricorn excels at intertwining sadness and joy from a muted arsenal: piano, computer and a sprinkle of assorted instruments. It’s a record that divulges its secrets by osmosis, to be ingested at leisure and discovered gradually.

Pulling from musique concrete, ambient and post-minimalism, there are plentiful moments of elegance and comeliness here, evocative of cloudless cobalt skies, flowing brooks and the sun poking its head through leaves. The eight weightless instrumentals featured on Capricorn couch gossamer piano figures and an array of found sounds – insects, wind, rain, thunder, planes and motorways – within graceful electronic brushstrokes.

The album’s calling card, First Rain, opens like a billowy New Age synth fantasia before morphing into the elliptical crackle and trembling resonances of something akin to Burial’s muted dubstep; a chiming bell and a mangled voice convey unease amidst the aqueous serenity. The Riverine fizzes with lop-sided melodies, pedal steel guitar and sun-bleached synths before melting into a more caustic texture.

The Pest lures the listener into its lair with a pastoral gust of ornate woodwinds that bleeds into whooshing segments of abstract industrial noise. Powers’ lovely send-off, 2166, serves up delicate and weeping piano that comes punctuated by juddering blasts of saxophone drones; both tracks exude a surface of playful tranquillity that threatens to nosedive into narcotic despondency but returns to comfort and a wave-lapping calm.

The producer has spoken of his intention to make a ‘Mr Rogers hallucination’, and this description of childlike wonder and idiosyncrasy makes for an accurate summary of this woozy, dazed reverie.