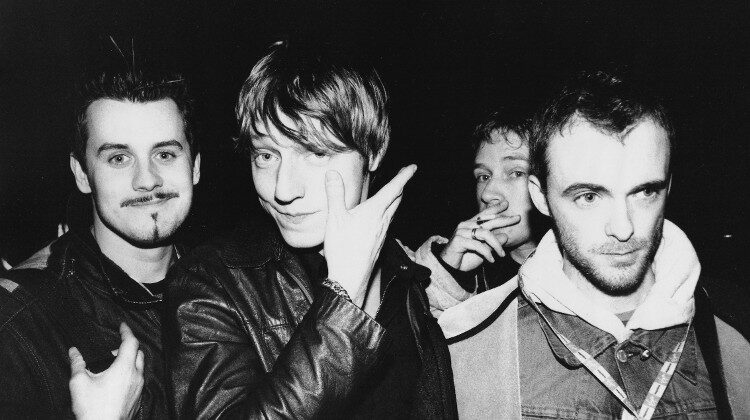 Glaswegian 90s indie favourites Travis return to their roots with a reissue of their debut album Good Feeling on vinyl.

If you’re up for a hint of nostalgia for 90s indie-pop then the upcoming Travis reissue may be right up your street. The band’s debut album Good Feeling is getting the vinyl treatment in April as part of its 24th anniversary, with the record having originally been released way back in 1997.

Featuring the original cover art and replicated sleeve, the album will be housed on 180g black vinyl as well as a limited edition red version.

Headed by singer-songwriter Fran Healey, Travis was a staple in any downbeat Brit-pop lover’s record collection in the 90s and hit the bigtime with their second album, The Man Who.

That’s not to say that Good Feeling doesn’t have any decent tracks, in fact, it’s a great album in its own right, featuring well-known tracks such as Tied to the 90s, All I Want To Do Is Rock, and U16 Girls. The record debuted at number 9 in the official UK album chart and the boys’ success rose from there.

Although not the indie-rock poster boys they used to be (look how young they look in our header image!), Travis are still recording and releasing new material that is well received today with their latest record being 2020 released album, 10 Songs.

Due to Covid restrictions, Travis’ latest tour has had to be rescheduled. The new dates have been moved back to 2022 and you can see the current dates below. If you‘re interested in picking up a copy of their debut album ‘Good Feeling’ on vinyl, you can head over to the official Travis online store and pre-order for its April release.