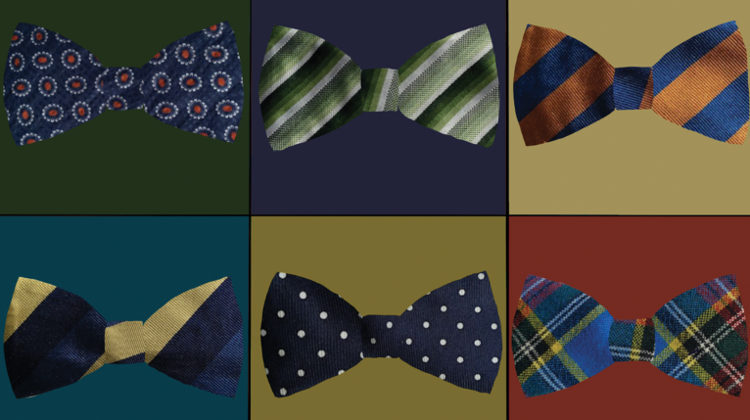 Chicago, IL-based musician Tino Ojeda looks to the divine for his compositions, and there’s no wonder why; he is currently serving as a Worship Pastor. New track Poderoso Dios/Almighty God shows off his faith in a gentle track that is recorded in both English and Spanish.

Starting with a slow, rising drone, gentle piano then envelops the atmosphere as acoustic guitar plays along in unison. Ojeda’s vocals then enter the fray, floating across the top in a subtle yet playful way. He sings of the power that God has brought to his life, with sincerity and invested interest in the lyrics: “In the darkest night you are there, in the final flight, you are there, rain falls down on my head”. This may sound a little cheesy for a more mainstream audience, but, being a pastor, he is trying to get a message across to the masses through the medium of a ballad-laden track that says exactly what he wants it to.

As the track moves forward, there is an upward trend in power, with drums taking a more central spot, and even a few flourishes of sporadic electric guitar that help highlight the track growing into itself. The song doesn’t really have anything that special to mention, more a nice track to have in the background that shows off a man’s devotion to his beliefs and an earnest attempt to bring some happiness to people’s lives.

It was a great idea to release both Spanish and English versions, and for me, the Spanish version actually works a little better. The lyrics appear to roll off the tongue in a more pleasant manner with the overall sound benefitting because of it. It allows for a more centered sound that flows in a better way.

Overall, Poderoso Dios/Almighty God is a pleasant enough track, it just feels a little too plain for the messages of happiness and wonderment. A little more accompaniment and a bit more variety could help bring it out of its shell.