Home » articles » The Weather Station: How Is It That I Should Look At The Stars – Review 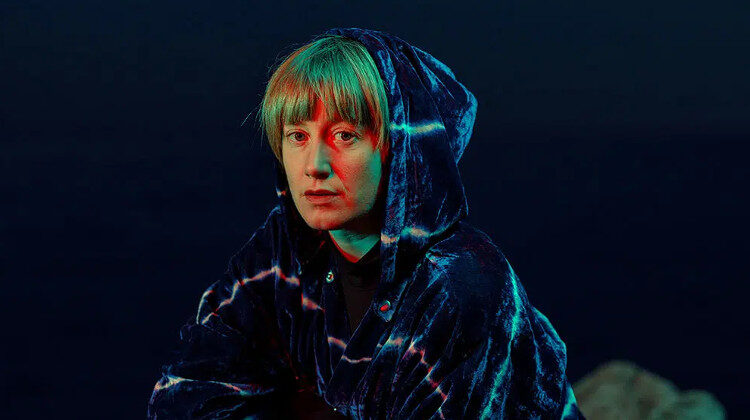 The Weather Station is back in the form of How Is That I Should Look At The Stars, a dazzlingly meditative albeit familiar album.

Fans of The Weather Station have known what to expect when it comes to their albums – you’re almost always going to get a soothing, relaxing, yet intriguing album filled with songs that are sure to move you in more ways than one.

And because of their traditional several-year gap between albums, surely no fan of the band expected another album to be released just one year after Ignorance, but that’s exactly what we got in the form of How Is It That I Should Look At The Stars.

The indie-folk alternative band’s latest album is certainly a dazzlingly meditative listen although it does start to tread familiar ground towards the back half. Things kick off marvelously with Marsh, a soft track that’s heavy on piano while also being relaxing due to Tamara Lindeman’s vocals.

To tell you the truth, it’s probably my favorite song on the entire record, mainly because of the way it’s able to completely capture your interest throughout the whole thing, despite the fact that it’s a nearly five-minute song.

Sometimes when a song is that long, it can be a bit hit or miss because you can either have a song that’s so grandiose and epic that you truly don’t want it to end, or, you could end up with a song that’s so painstakingly annoying that you wish it would end already – gratefully, with Marsh, it falls into the former.

But this flows perfectly into Endless Time, which is yet another beautiful piano track that certainly packs an emotional punch. It’s uplifting and depressing at the same exact time. “It’s only the end of an endless time / I wake up in my own bed / The curtain open wide / To let in what light / The sky has to offer today”, Lindeman sings on the track.

Taught adds a little bit more to the piano arrangements of the album while also staying on track with keeping the same melancholic tone and atmosphere projected with the lead vocals as Lindeman sings “In another life, I might trust you / In the way I cannot in this one / My t-shirt was wet upon my back / As you insisted you’re so kind to me / You tell me, so it must be so”.

Some of the tracks that follow such as Ignorance and To Talk About sadly feel way too similar to the previous songs that came before it, not allowing for a whole lot of variety to seep through the cracks.

In one way, it’s fascinating because this record almost plays out like one long, epic-scale song but it also creates a problem because a large portion of the tracklist starts to sound way too familiar and overly repetitive.

But that’s not to say that How Is It That I Should Look At The Stars is a generic or forgettable album because it’s most certainly not. It’s a wonderful album filled with emotion and optimism, but it isn’t without its fair share of flaws.