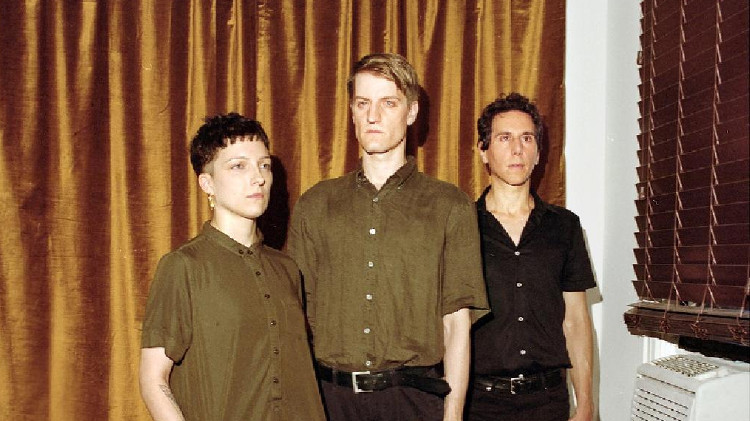 Labelled as NME’s ones to watch of 2020, the American band The Wants new record Container focuses on the large issue of anxiety and reflects the ‘complex cycle of self-reflection’.

Opening the album with Ramp, the instrumental piece sets the tone for the rest of the record. With a distorted beginning, catchy riffs and prominent synths adding flare, the darkness that was awaiting is unleashed. Machine Room then transitions from an ambiguous beginning, portraying the clutter that can occur in your head when struggling with anxiety. It progresses to a memorable, funky guitar riff which represents the pinnacle of self-discovery. The lyrics “Would you love me if I’m a failure” show the inevitable nature of longing for someone’s approval and the fear of never being good enough. Discovering their struggle of self-worth, Madison and Heather are learning to accept that they can depend on themselves.

The guitar and bass riffs in The Motor hold the ability to make you want to move along with the track. This compliments the title with motors used as a driving force just like this song. The vocal samples represent sirens which add to the manic atmosphere. In addition to this, the effects of the synths over the top keep the audience engaged and emanates a warning.

Clearly A Crisis talks about the emotions inside their heads. This song demonstrates two sections of which are separated by the synth track. The more stripped back, the second part of the song, starts with just kick drum and vocals which is used to emphasise the repetitive lyrics, ‘I’m never vulnerable, I have no intimacy’.  This is a deep yet false self-portrayal of their emotions as everyone has vulnerabilities and intimacy capabilities. The frustration of this line increases with each repetition and the vocals get louder whilst more instruments are added. You can almost sense how much they want to feel ‘normal’ within their emotions but trying to express it proves extremely difficult.

Another song that represents the title is the final track on this album, Voltage. The Wants create a pulsing, ambiguous intro that sounds like electricity on the verge of explosion; an effect that they have skillfully produced. Hydra is the main song on the record that can be easily transitioned into a live situation, the direct vocals and catchy chorus makes it easy for an audience to sing along to whilst a community atmosphere is created for their fans.

Overall, a lot of thought has gone into this album and although it’s easy to get lost in the heavy instrumentation, the overriding message the band are trying to portray shines through. The Wants know what they want to achieve and have no issue reaching that goal.