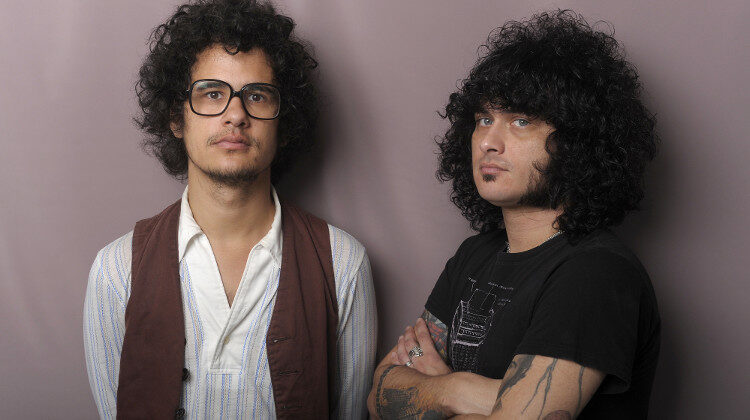 Vinyl reissues of The Mars Volta’s back catalogue will be available to buy separately for the very first time, starting with Tremulant.

Each release from this box set is now going to be made available individually from Clouds Hill, with each record coming on black vinyl that’s been specifically remastered from the original mixes.

The releases will be spread over 8 months and will begin with The Mars Volta’s debut EP, Tremulant. Originally released in 2002, it’s their only record to feature founding bassist Eva Gardner and includes three powerful tracks in Concertina and Eunuch Provocateur, and Cut That City. It showed off the band’s ambitions and unique sound that only grew with future releases.

Formed in 2001, The Mars Volta came together following the break-up of At The Drive-In, with the group’s Marcel Rodriguez-Lopez and Cedric Bixler-Zavala originally joining forces with, Jeremy Michael Ward, Isaiah Owens, Eva Gardner, and Jon Theodore. The band have been commended for their stylish mixing of genres including prog rock, experimental rock, psych rock, jazz, and anything in-between.

The vinyl releases can either be bought individually or with collectible T-shirts featuring the album covers. Each record differing in price depending on how many discs each record is spread over.

You can check out the dates for each release below, or head over to the official Clouds Hill website to preorder.