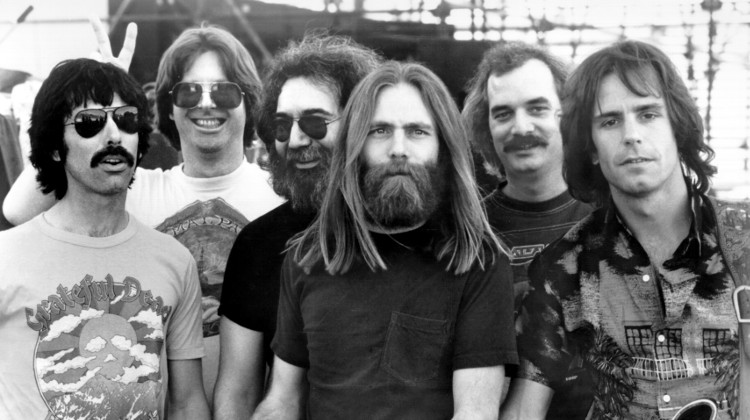 The album will be pressed onto a deluxe edition picture disc as well as an orange, black and white coloured vinyl edition. On top of this, if you want the extras you will unfortunately only be able to get these in CD format. The 3CD set includes a full live performance spread over two discs – from New York’s Capital Theatre in 1971. The CD set also comes with a specially produced booklet – whether this will be included with the vinyl edition is yet to be revealed.

Workingman’s Dead is an interesting record for The Grateful Dead as it was a change in direction for the band. Their previous psychedelic rock sound was stripped back for a more Americana/roots feel. It was a relative hit with fans and newcomers alike and often features as part of the band’s top ten records. Released in 1970, the album houses big hitters such as Casey Jones and High Time and famed for its portrayal of the band as old-timey factory workers on the album cover. The record proceeded the accompanying album American Beauty, which was recorded back to back and released a few months later with a similar music style.

The 50th-anniversary editions will be released on 10th July 2020, and the tracklisting can be found below, including the live concert on the CD edition: