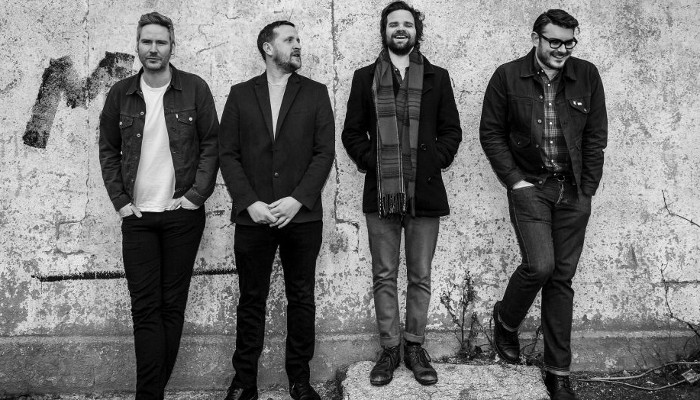 Powers, the latest album from Futureheads, sees a return to their gritty approach to music, post-punk vibrations and crowd-pleasing energy choruses.

The Futureheads are well known for honesty in their lyrics. Frontman Barry Hyde released an album which detailed his struggles with depression in 2016 and new record Powers is a collaboration, once again, with the rest of the group. This is a welcome return for their fans as they are finally together after a seven years break.

The first track is Jekyll and this kicks off nicely with high energy and attitude with a feeling as if at a live gig. There is a distinct Sex Pistols influence here and the vocals are raw and confrontational. There is a feel of the ‘angry young man’ syndrome at work here also. 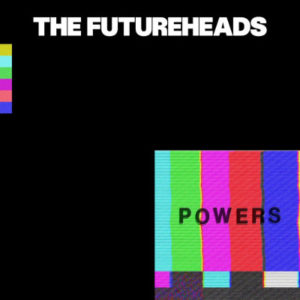 Aggression is the energy that fuels this album. Well, John Lydon did say ‘Anger is an Energy’ and in any sort of music you can channel anger to be creative. This will inevitably give raw quality to the music, and this band goes by the attitude of music as a therapy, with a feeling that Futureheads are ‘letting it all out’ getting rid of their day to day angst, depression and trivial niggles with the everyday world. This is music for an audience who enjoy gritty honesty and tunes that do not sugarcoat the realities of life.

Good Night Out feels more like the influence of a cross between Billy Bragg and The Clash but without the politics, as it invites the audience to vent their frustration. Animus continues the theme of the futility of many people’s lives: “Every day the same Every day means nothing or is your life a pity coz you can’t find your energy”.

Stranger in a New Town reminds me strongly of Morrisey. Once again there is a kind of shoe-gaze music crossed with post-punk here. The stand out track that got my heart racing and kicked off in me a desire to Pogo with punk spirit was the infectiously exciting Across the Border which revolves around a high energy tongue-lashing rant about the lazy politics of the average voter’s decision to leave the European Union:”Where were you when it all fell apart? What did you do to stop it happening?”.

A gritty album that stares injustice straight in the eyes and fights it with bare knuckles.