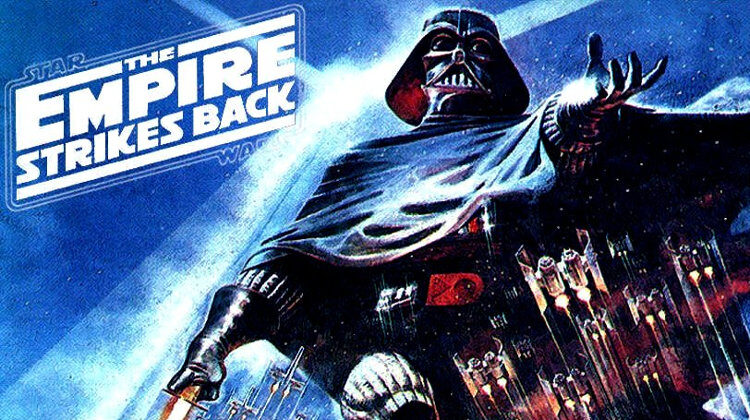 A remastered version of the fan favourite Star Wars Movie is being released as part of The Empire Strikes Back 40th Anniversary celebrations.

Yep, The Empire Strikes Back is celebrating its 40th anniversary this year. Still regarded as one of the greatest Star Wars movies of all time, the soundtrack by legendary composer John Williams is also considered one of the best, and to celebrate, the original motion picture soundtrack is being remastered for a vinyl release.

Released on 20th November through Disney, it will come as a 180g gatefold double LP with the orignal composiion performed by the London Symphony Orchestra. At present, the release is only on black vinyl with disticntive artwork on a fiery red cover featuring Darth Vader himself overlooking Leia, Lando, Chewbacca el al, and Han Solo frozen in his carbonite tomb.

At the time of the original release, The Empire Strikes Back Soundtrack went on to win a plethroa of awards, including two academy awards, two golden globes and a BAFTA award. Williams, famed for his work on all 9 star wars movies of ‘The Skywalker Saga’ has had a long and illustirus musical career and one of the most award-winning composers of all time.

His next soundtrack will be the much-anticipated Indiana Jones movie due to be released in 2022, of which he has previously composed the music for all previous films.

You can preorder the remastered vinyl for The Empire Strikes and details of the tracklisting are below:

Star Wars: The Empire Strikes Back