Home » articles » The Cool Kids: Before Shit Got Weird – Review  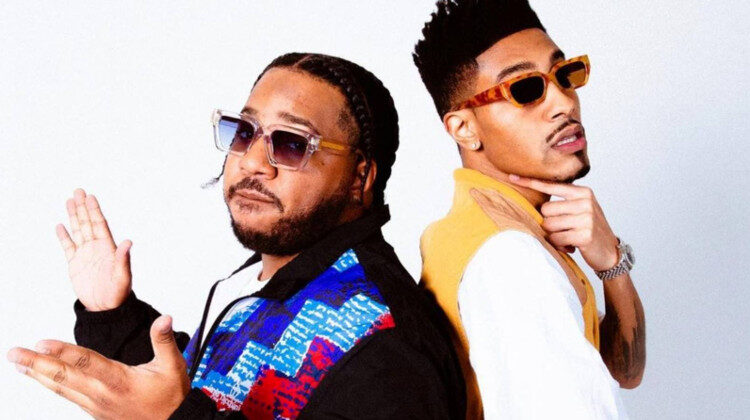 The Cool Kids make a bold and triumphant return to music with their first full-length album for five years.

Produced entirely by Chuck English, some might describe Before Shit Got Weird as an acquired taste. However, when you take the time to understand the influences and messaging behind it, the high level of artistry is clear. By combining the old school with the futuristic, with a pinch of messed up advertising and comedy on each of the skits, this dynamic duo is able to create a refreshing and experimental sound that takes hip hop in new directions, whilst paying homage to its sonic roots.

It is this sound that contributes to this release’s tantalising unpredictability and originality. The innovation and varied production on this album make it difficult to predict what is going to happen next or define its style.

No verse or chorus is ever presented in exactly the same way twice, which is an effective way to gauge our attention across all 21 tracks. Whether it’s the futuristic, vivid lo-fi paired with stylishly blurred diction on IN THE MIX or the slow flow of the 90s West Coast sound of PICK UP ON LINE 6, this music is undeniably entertaining. Moreover, there are no half measures on Before Shit Got Weird. Even when we’re entering a more relaxed and twinkling realm on HORIZONS ISLAND (feat. Gabby!), this music goes hard.

The Cool Kids also exercise musical intelligence through their inventive lyricism. The food-related wordplay littered across IN THE MIX lays a tongue-in-cheek tone for the album (“Purple gelato with the cookie dough/Guy Fieri with the cooking show”). Even with surrealism in abundance, you never feel lost in this music as the production sets the scene and gives some background to the sometimes-bizarre lyrics (“Pardon my French, but goddammit/Diagonal slice on that sandwich”, I’M COMING OVER THERE feat. Guapdad 4000). There are many excellent collaborations on this release, but Larry June truly understood the assignment on ALL OR NOTHING. It is clear he has taken the time to understand the duo’s eclectic sound, as evidenced by his flawless delivery of a mix of slow and fast flows, intricate rhyme schemes and detailed lyricism.

Before Shit Got Weird presents an exquisite melting pot of sound, styles, eras and ideas. It’s an impressive feat to produce something so consistently captivating with such surrealism. That said, the influences and meanings are always made sonically clear on each track, even when combined to make an overall sound.