Home » articles » The Black City: Wake Up. The Funk – Review 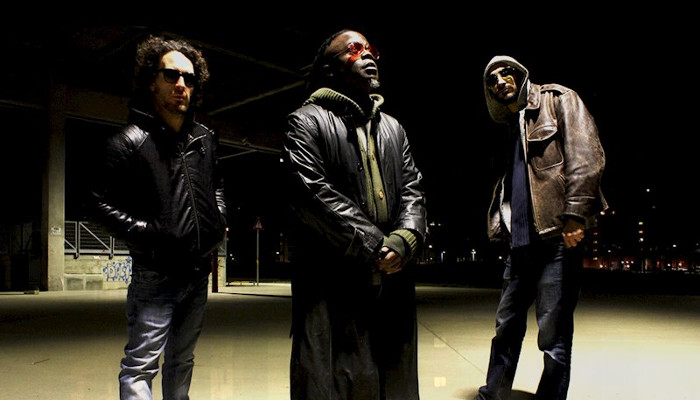 The Black City release new record Wake Up. The Funk that manages to live and breath the genre whilst bringing in subtle hints of reggae, dub and blues.

There seems to be a bit of a resurgence of funk in the charts recently. Just take a listen to Mark Ronson’s Knock Knock Knock, or even Noel Gallagher’s recent single Black Star Rising. These two tracks do feature more of a disco-funk vibe, however, whereas new album Wake Up. The Funk from The Black City opts for a more pure funk sound. This doesn’t mean they rely solely on the genre however, as the band bring in tastes of reggae, dub and blues to create something that always keeps the listener intrigued.

Album-titled opener Wake Up. The Funk with its instantly delightful funky guitar plinks sets up the record as a whole as chords are struck, drums are meticulously hit and Martin Craig’s creamy vocals ask the listeners to “Stop long enough just see where you’re going”. The strength in a good opener allows the music to grab your attention and its pulled off admirably here. 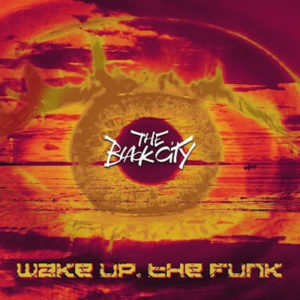 Hypnotic rhythms is a main theme of the record and a must for any pure funk record. These rhythms are once again recreated on tracks such as Hour of the Beasties, but with a faster pace and dub mindset. The drums and strong song structure keep the funky beats ticking along and fresh in the mind. Be Quiet slows things down again in a bluesy piece that has an almost hip-hop vibe about it as the beats and vocals skip along amongst fresh melodies and interesting stops and breaks.

Original Sound goes full-on reggae with its slow beat, steadily strummed guitars and high-hat heavy drums forming an addictive rhythm amongst a later introduction of some strong electric guitar work, whereas Shadow Wake takes an opportunity to lay out a dreamy landscape of floaty sounds, strong melodies and agonised vocals.

The album ends with a couple of remixes in the form of Goosebumps and Funky Time, both tracks focusing more heavily on the funk sound as they bump and grind their way through some of the record’s strongest song structures. The bass really comes into its own as the Spanish lyrics of Funky Time brings the track out of its shell to give it that something extra.

Wake Up. The Funk manages to competently handle any genre in tries its hands at, but the mainstay here is the underlying, through and through funk. This is further amplified by the fact the two ending tracks feature some of the best work on the record, being the most funk and melody driven. Hypnotic rhythms are rife throughout, with reggae and dub making welcome appearances to open up the record and let it breathe. You can tell The Black City are enjoying every riff and movement, showing off the record as a good listen from great musicians.