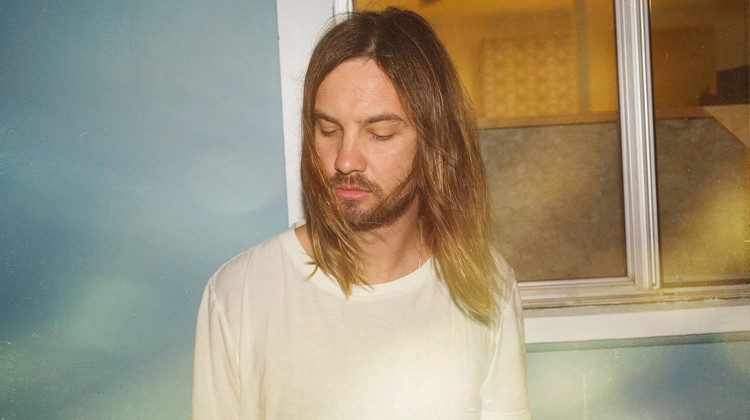 Tame Impala bring us their signature vibe, dip their toe into different genres, and become much more pop on their latest album. But is it for the best?

There is no denying the cultural importance Tame Impala have had on the decade just past. Bringing their Australian psych-pop into the mainstream, many have undoubtedly been inspired by the one-man project – whilst others have clearly tried to emulate; therefore, it is no surprise that there was such a great deal of excitement for the fourth studio album, The Slow Rush.

From the get-go, the brilliance of Kevin Parker’s production is in plain sight. Sounding tight-yet-airy, it is the Tame Impala we have all grown to love. The direction of The Slow Rush is also laid bare from the start. Much more pop and funk orientated than 2015’s Grammy-nominated Currents, musically it is a joy to listen to, yet strangely Parker’s signature vocals quickly become the downfall of the album – at least for the first half.

Whilst moving to LA has greatly increased Parker’s selection of musicians to work with outside of Tame Impala, it seems that collaborating with the likes of Mark Ronson, Travis Scott, and Kanye West has rubbed off on him a little too much. This is not necessarily a bad thing, in fact, the songs are well-crafted and it is refreshing to hear the project try new things, but it is hard to not imagine the first half of The Slow Rush being written for – or even belonging to – other artists (for instance, Instant Destiny could easily be sung by Melanie Martinez, or Borderline being an outtake from Outkast’s brilliant Aquemini), as a result leaving you thinking ‘what if?’.

However, from track 6 onwards, the album changes for the better. If you forget the, potentially throw-away, previous five tracks and listen from this point onwards, The Slow Rush is a subtle masterpiece. Opening with an arpeggiated acoustic guitar at the forefront and Trance-esque strings in the background, Tomorrow’s Dust grows and evolves effortlessly, and this continues for the rest of the album, breathing new life into it. The album overall is redeemed brilliantly, now full of soul and feeling, exactly what Tame Impala should hold onto and develop further.

The Slow Rush only solidifies Tame Impala’s importance to modern music, and despite a few hiccups, again certifies Kevin Parker’s genius. He has clearly tried to broaden the projects sound and direction, and in The Slow Rush are bright, bright, stars that more than overwhelm any negatives mixed amongst them.