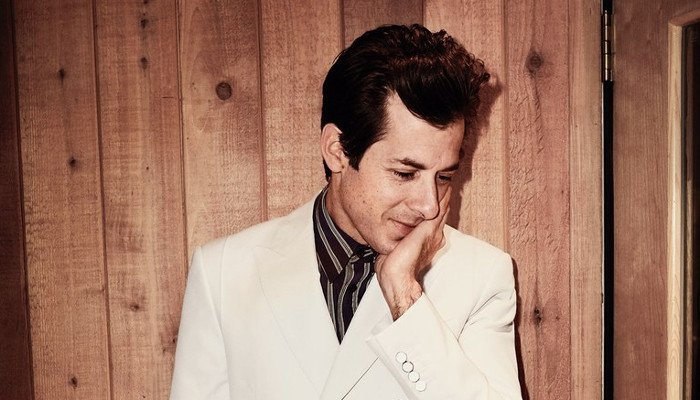 Mark Ronson returns with another hook-laden, guest-heavy opus, this time chronicling the fall-out of heartbreak and divorce via a sleekly produced set of sad bangers.

The forty-three-year-old producer, DJ and musician Mark Ronson returns to his proven formula of a cluster of buzzy guest vocalists for his fifth album, a break-up record (his marriage to Josephine de La Baume ended in 2017) which struts with a curatorial, precision-tooled command of the happy-sad disco idiom whilst plundering the psychic milieu of the wee small hours of the morning. 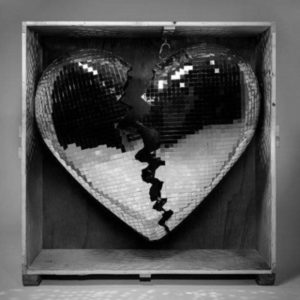 The album kicks off with the stirring strings of Late Night Prelude, which segues seamlessly into the title track, a disco sugar-rush collaboration with the breathy Swedish singer-songwriter Lykke Li that’s infectious and irrepressible. This and the other single, the Miley Cyrus-anchored, Jolene-flavoured cowgirl lament, Nothing Breaks Like A Heart, best demonstrate Ronson’s strengths, namely his flair for effortlessly splicing old-fashioned genres and striking a balance between intimate and epic. If Uptown Funk and Valerie represent his all-conquering career peaks, then these two pearls will surely join them in time.

Elsewhere, folkster Angel Olsen delivers lovelorn melancholy on True Blue, the stellar Diana Gordon caresses the ears on the piano vamp, Why Hide, Alicia Keys testifies and hollers on the soaring funk of Truth and Arkansas gospel singer Yebba infuses Don’t Leave Me Lonely and two other cuts with a blissed-out, strident gutsiness. King Princess and Camila Cabello turn in sultry, vulnerable performances on trope-laden tracks which otherwise lack the X-factor melodic stardust of the singles and seem stuck in a low-key register between album filler and slow-burner.

Late Night Feelings is not perfect but it boasts a gleeful lyrical, melodic and compositional proficiency and a uniformity of expression that bleeds bittersweet pain, regret and yearning. A stylish, unsparing soundtrack for long, dark, intoxicated nights, this is superior pop music: a dancefloor song cycle fashioned for walking downtown or leaving a club mired in romantic despair.