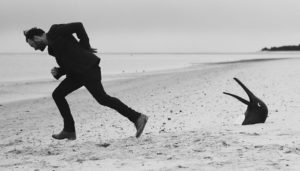 Penguin Café return with another impressive mix of genres and ideas amidst soaring melodies and orchestral clarity in new album Handfuls of Night. Penguin Café represent a disparate collective of musicians operating within the cracks between pop, classical, ambient and folk. The troupe were brought together in 2009 by Arthur Jeffes and their genre-twisting sounds take their … END_OF_DOCUMENT_TOKEN_TO_BE_REPLACED 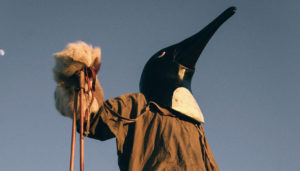 Penguin Cafe has recently announced the follow up to 2017s album The Imperfect Sea which is set to be released on October 4th 2019 through Erased Tapes. Penguin Cafe was founded in 2009 by Arthur Jeffes, bringing together a group of musicians that featured members from Suede, Razorlight and Gorillaz to name a few. Their last release, the Imperfect Sea, featured a collection of … END_OF_DOCUMENT_TOKEN_TO_BE_REPLACED