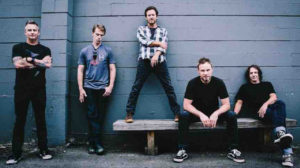 Seattle natives Pearl Jam scratch the seven-year itch with the release of their 11th studio album, Gigaton Since 1991 reluctant grunge rockers Pearl Jam have been offering their own unique take on the world around them. Their immense debut Ten catapulted the five-piece into the limelight, a spotlight in which they were happy to slowly withdraw from in subsequent releases. … END_OF_DOCUMENT_TOKEN_TO_BE_REPLACED 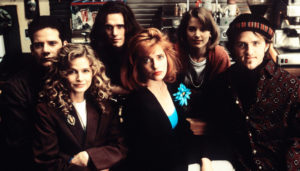 This month we look back at the Cameron Crowe romantic comedy, Singles. The movie, music and location, all point in a single direction: Grunge. Singles started its life in 1984 as a screenplay written by Cameron Crowe based in his hometown of Phoenix.  After witnessing how the Seattle musician community closed ranks in the wake of the death of Mother Love Bone’s Andrew Wood. … END_OF_DOCUMENT_TOKEN_TO_BE_REPLACED