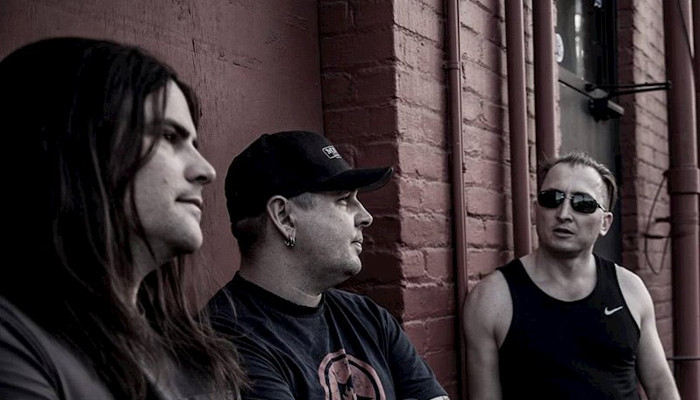 Oakland hard rockers STIMULI release the video for track Ripple, working with the tracks intense and shifting sound to create a coherent whole.

STIMULI are a band that like to keep creating. Their hard rock sound is renowned for its riff-soaked melodies and thoughtful lyrics which makes them a perfect candidate for artistic videos. That’s exactly why they’ve gone back to track Ripple taken from 2018’s full-length record They Are We with the idea of creating a distinctive and absorbing video to accompany it ever-changing essence and sound.

Ripple is pretty epic. Hard guitar riffs with a bluesy twist start of the track that revels in its dark and sinister sound which is then turned on its head as drums mutate the track and change the speed. Vocalist and guitarist Jimmy Tomahawk takes his guitar sound to another level as it twists and turns, perfectly melding with his vocals to create a burst of ambience that all the other band members follow. This leads up to a psychedelic section and a nice change in pace that gives the listener time to reflect before a mind-melting guitar solo kicks in to add another layer of texture to the already bursting at the seams track. The contemplation lasts for a while before we’re once again hit by a killer riff that brings us to an awe-inspiring finale of loud guitars, screams and a fulfilling crescendo. 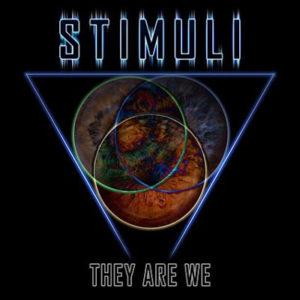 The video for the track manages to compliment this monolith of ideas, starting with the band gathered around a haunting blue flame that spins out of control and throws us into fast-paced and blurry visions of people walking through their daily commutes. This works well, perhaps commenting on the hustle and bustle of the modern world that makes us miss contemplative moments as Tomahawk sings “The sequence of moments that composes life can pass us by or guide us through a door that leads inside.” Moving forward, the video gets more psychedelic in tune with the essence of the track as spinning shapes and images fly around blue flames, seeming like a bad trip or demons being expelled. The music deals with this by clearing the air and setting the mind free. It’s all very clever and even more impressive on the apparent smaller budget that the band and production team would have had to work with.

Ripple is a beast of a track that twists and turns leaving the listener guessing where it will go next. This is complemented by a pulsating and inventive video that takes cues from the music it’s surrounded by, creating a powerful and mesmerising whole.