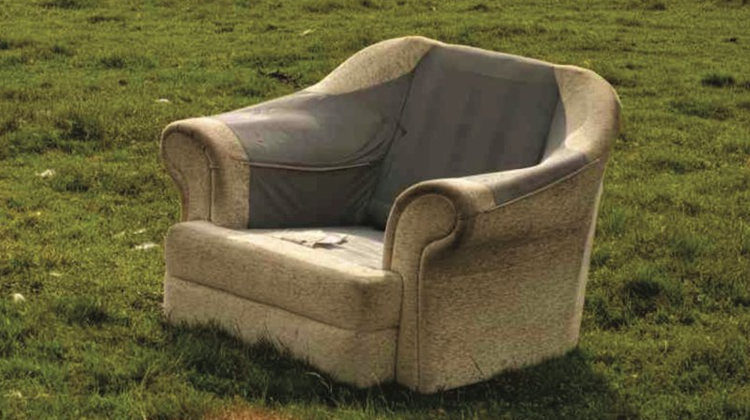 SofaTramp provides eclectic sounds and a mix of genres in the beat-heavy and stylistically impressive, Wax On.

UK-based electronic artist SofaTramp really knows how to mix genres in a meaningful way. From techno, dub, house, soul and groove, debut album Wax On tries it’s hand at anything it wants with a playfulness and forwardness that never fails to surprise.

Beginning with Get Yourself Together, the immediate attention to detail is present straight away as a mid-tempo familiarises the listener with synthy flows, dub beats and a simple groove that pushes forward nicely. With a glitchy, groovy atmosphere, the ideas drop in a subtle way against some playful and distinctly stylised vocal samples. Followed by It’s So Hard To Reach You, we’re treated to a more defined and soulful sound that borrows from pop rhythms to highlight its ethereal qualities. It also has a pleasant hip-hop drum beat that helps tie everything together before the deep bass kicks in to give it that extra layer needed.

From the beginning of the record you get an idea that SofaTramp is willing to go in any direction with his music and try anything to bring out the sound, this is further confirmed the more you delve into the album. M-O-T-U throws itself forward amongst a simple but addictive bassline and an intermittent vocal sample about understanding yourself before Forever Alone takes us into a more synthy, disco direction that delves into your unconsciousness and refuses to let go. It’s these changes in direction that keep the record interesting, but also, for some, may make it feel a little disjointed.

The bass is a constant hook point of the album that helps ground the listener to everything else happening around it. Subroutine uses this method against a house-laden sound and energy that rises and falls in interesting ways. The record then ends on the fantastically named Breakfast in IKEA, as bizarre and flagrant as the notion of having a meal in a flat-pack furniture store which actually serves up some pretty decent grub.

With an eccentric but perfectly tailored sound to each track, SofaTramp throws a plethora of ideas and mixes at you throughout Wax On, with most of them hitting home in a highly addictive way. The artist is not afraid to try new things and mix genres, that’s for sure, and it results in some inventive beats and synthy goodness that will keep you entertained till we’re allowed back in the clubs.