Home » articles » Single Review: The Stone MG’s – I Need You 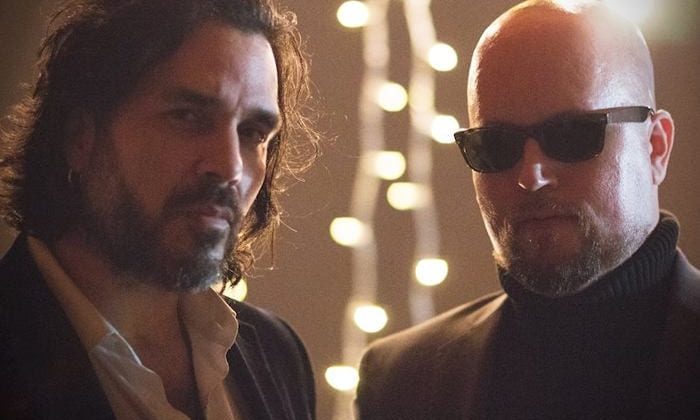 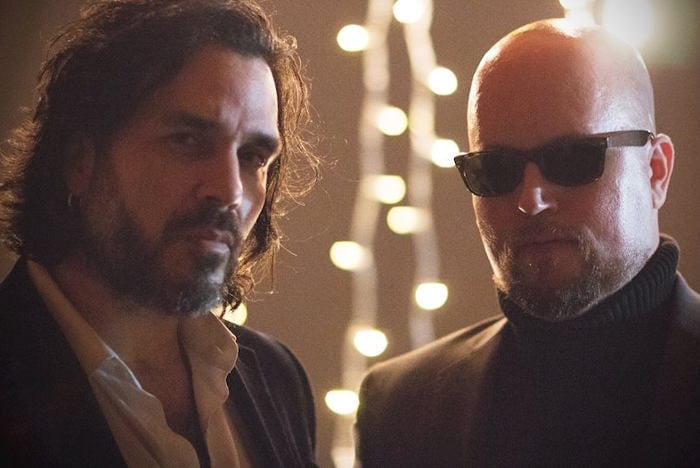 We take a listen to new track I Need You from The Stone MG’s, which tells a stark tale of addiction against a rock ‘n’ roll beat.

From the very beginnings of rock, many songs have had underlying drug references in the music, and sometimes the artist’s have had a lifestyle to match. It’s almost been glorified in some circumstances with nothing of the downside being talked about. I Need You by the Stone MG’s flips this trend and creates a track based around the dark side of addiction and all the problems that come with it. Lead singer Rodney James shows great strength in vocalising this and really highlights the plights and sacrifices that need to be made to battle addiction. 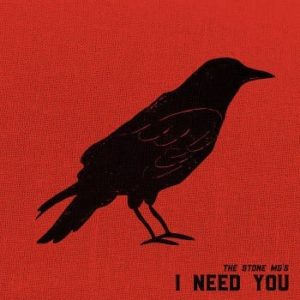 The track starts off with similarities to Kasabian’s Empire, but this ends as soon as Rodney James’ distinctive and varied vocals slide in, perfectly accompanying the tales of addiction and downfall. He sounds strained and full of pain as he sings through hard to listen to lyrics of sacrifice and giving up that really hit home: “If you scream you love me, I’ll be your whore and give you the only thing worth dying for.”. The sound harks back to some of the early 70s rock ‘n’ roll, and even throws in a sax solo later on. This may be a gentle nod to psychedelic rock pioneers Pink Floyd, who’s lead singer Syd Barrett’s life was forever affected by an addiction to drugs.

The track’s beat is thrown forward by the use of a barely changing drumbeat, against a strong melody and a chorus that performs the job of breaking up the track admirably; it does this by being short and to the point. It then turns back to the dark and heavy material of the verses, giving you a stark reminder once again of the track’s underlying theme.

I Need You doesn’t glorify a drug and addiction culture as so many rock songs do, but instead uses the bluesy beat to leave you with a message of how addiction can eat away at you. It has more soul than your typical rock song with a singer who is vocally in tune to the tracks need to educate, and that’s why it works so well. It’s brave and speaks volumes for the maturity of a band at the top of their game.