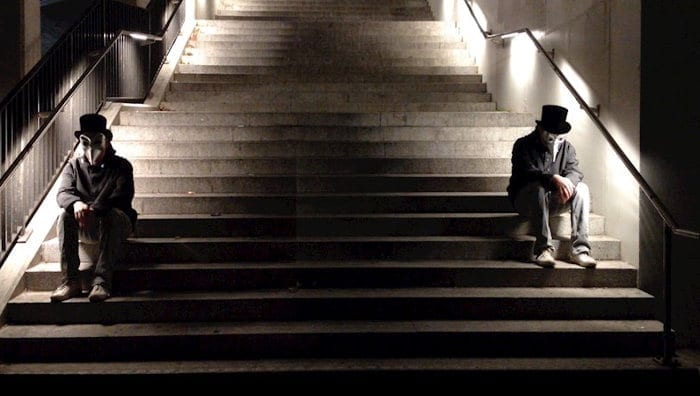 New single Moody from The Other Life manages to dance between decades, and includes two remixes that broaden the appeal.

Swedish Electronic Pop Dance outfit The Other Life have steadily been making headway in the music scene, and new single Moody is a testament to this. The pre-released remixes – having had airplay on some of London’s prime urban music stations – have been allowed to speak for themselves and strong feedback has followed. The track has brought with it a big sense of collaboration and this has been realised through the music in both subtle and interesting ways.

Moody starts off with thumping beats as the oldskool 80s drum machine sound is instantly recognisable; this is set against tailored synths and a gritty electronica vibe. All combine as echo-laden vocals from Oda Sander kick in with a heavy post-punk vibe – think Joy Division but heavier and more punch. 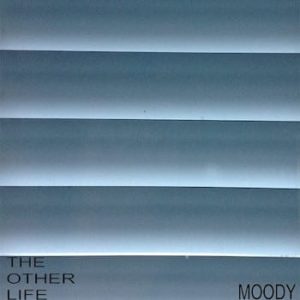 The vocals don’t always take centre stage and are instead allowed to feel part of the music instead of above of it. On top of this, the uncomfortable aspects of the sound all work together to make a whole as minor keys come to the forefront creating downbeat tones that are addictive and compelling.

As the beat throbs forwards, intermittent and thinly veiled guitar strums gradually build to the forefront amidst synth-laden sounds that bring the track to life. By the end, the wall of sound is very intense with the listener having no option but be totally overtaken by the track; this intensity is its power and it uses it well.

The single also features two remixes, each that’s gained strong airplay around London with both relying on their own strengths. The Operator S remix manages to convey more of a 90s vibe with strained, treble-laden drum-beats that wouldn’t feel out of place on the Trainspotting movie soundtrack. More heavy on the bass and vocals than the original, gentle backing vocals are also added in places with the track feeling more up-to-date as it rolls forwards with more contemporary synths and beats kicking in. It’s this genuine mix of the old and new which makes it feel like something more original.

The John Gary remix makes good use of samples, completely flipping the original on its head with longer lasting sections of simple beats backed by repetitive vocal sections of “why you look so moody”. This is all put against hypnotic synths and structures that allow the track to breathe. The drops and cut-outs create more tension than the other two versions and bring a more hypnotic vibe as the track reaches its conclusion.

Moody feels like a track that’s ripe to be played with, and that’s why the included remixes also work so well. With its post-punk vibe but up-to-date production techniques, it manages to transcend being pigeon-holed into a decade or era, allowing it to stand on its own two feet. The infectious melody is especially brought out on the John Gary remix, while the original’s guitars offer something different for the track to be based around, working really well. A strong effort that manages to mutate easily through collaboration.