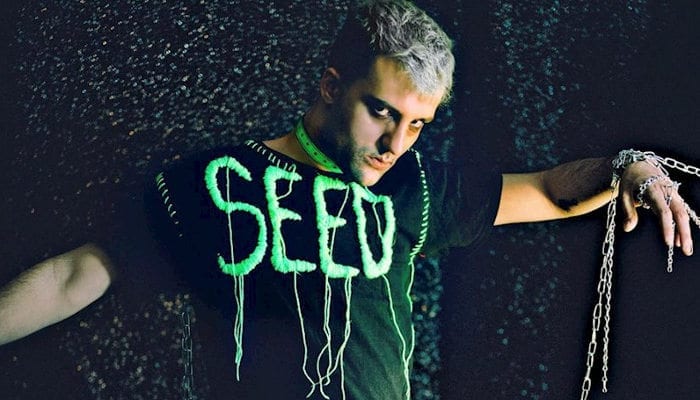 Scotty Seed hits us with three tracks as a single release, each song delivering on the artist’s unique approach to changing genres at the drop of a hat.

Scotty has always been about trying out new ideas and using sub-genres to get his message across, and Single is the artist sticking to his own rules. The LGBT electronic/grunge artist (the closest we can get to putting him into specific genres) uses three tracks to skip between House, EDM and Punk, whilst challenging himself musically and giving the listener a refreshing mix of ideas to enjoy.

Faust (I Can’t Escape) kicks in with radio reverb before deep bass and synths form the track’s focus. It’s full of energy, drum ‘n’ bass connotations, electronica and intermittent distorted vocals. As Seed mentions himself, his sound is difficult to pigeon-hole, but definitely has its claws set in early 2000 electronica here, amongst his usual sparks of originality. Its full of youth angst and clever transitions that would sound good in any club at 1am in the morning. 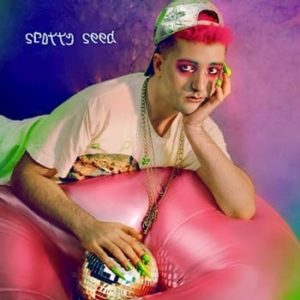 Trephination has more of a house feel to it with organ sounds that gradually morph into dancey synths in a beat that’s steeped in the 90s. Vocals reminiscent of The Cure’s Robert Smith stroll around the track, but cut out when necessary to allow more freedom for the rises and falls. It cleverly has an underlying of creepy whisperings filling in the gaps before moving forward with a catchy chorus and strong synth work.

In a completely different vibe, Pig features heavily distorted guitars and punk vocals that carry on throughout. Seed is in top form here in a track full of vileness and respite as he shouts “it’s so wrong but it feels so right”. The simple drum beat allows the rest of the song to take centre stage, with the chorus as good as any punk track out there. It’s the catchiest of the three and shows the singers skill at switching genres.

Seed has set out to have fun with different styles, and that is exactly what he’s accomplished. Faust mixes 2000 electronica with drum ‘n’ bass, Trephination harks back to 90s house, with Pig relishing in its punk vibes. Each track shows a level of originality that doesn’t exactly lend itself to a radio-friendly sound, but this isn’t what Seed is looking for; he’s looking to vent his creative juices. It may take a while to get into, but once you figure out the artist’s way of manipulating music, you can see what an accomplished writer he is.