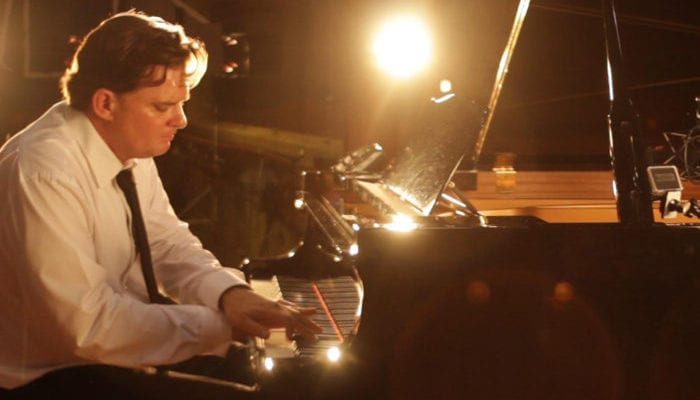 Vinyl Chapters reviews its first Christmas song of the season, as Peter Senior tries to create another Christmas classic with new single The Christmas Tree.

Yes, Christmas is almost here once again; a time of year when we’re bombarded with adverts for things to buy, everyone starts slowing down and eating more chocolates at work, and we have an obscene amount of Christmas music played out everywhere we go. Although there’s already a ridiculous amount of Christmas songs recorded, it’s no surprise that artists still try and make that elusive song that will be played every December; just ask Noddy Holder, with his band Slade’s track It’s Christmas reportedly bringing in around £500,000 per year. But money isn’t a motivating factor for Peter Senior, as proceeds for his new single The Christmas Tree with all its holiday spirit are being donated to ‘The Aussie Helpers Organisation’. 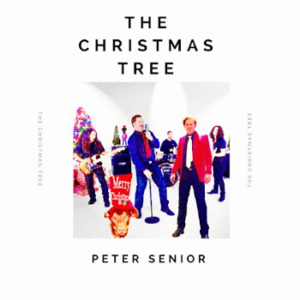 The track starts with a stomping drum beat that leads into everything else joining in amongst all the sparkle and spectacle you’d expect from a Christmas track. Senior sings of cold winter mornings and Christmas days dawning, keeping to well-trodden Christmas lyrics and typical production techniques for the yuletide season. His vocals fit over all of this like a warm hug with a glass of mulled-wine, being the musical equivalent of a fine Christmas jumper. A mega-catchy chorus is everything you’d want in a Christmas song, being nothing out of the ordinary, but ticking all of the boxes of a track that will be enjoyed by everyone from office radios, season shoppers and kids getting excited for their favourite time of year.

Although the track is Christmas personified, it wouldn’t necessarily need this; strip away all the bells, ‘ho ho hos’ and lyrics about the jolly fat man, and you’d still be left with a decent track that could stand on its own two feet; not every Christmas song would be able to say that.

Whenever anyone strays from the norms of a Christmas track, it’s at danger of failing and being forgotten – it really can be a double-edged sword. Senior may have played it safe by painting by numbers with The Christmas Tree, but he’s done it well. It will have you bopping along instantly and, along with the rest of the staple holiday season tracks, it’s tailor-made for fun and happiness on the lead up to the big day.